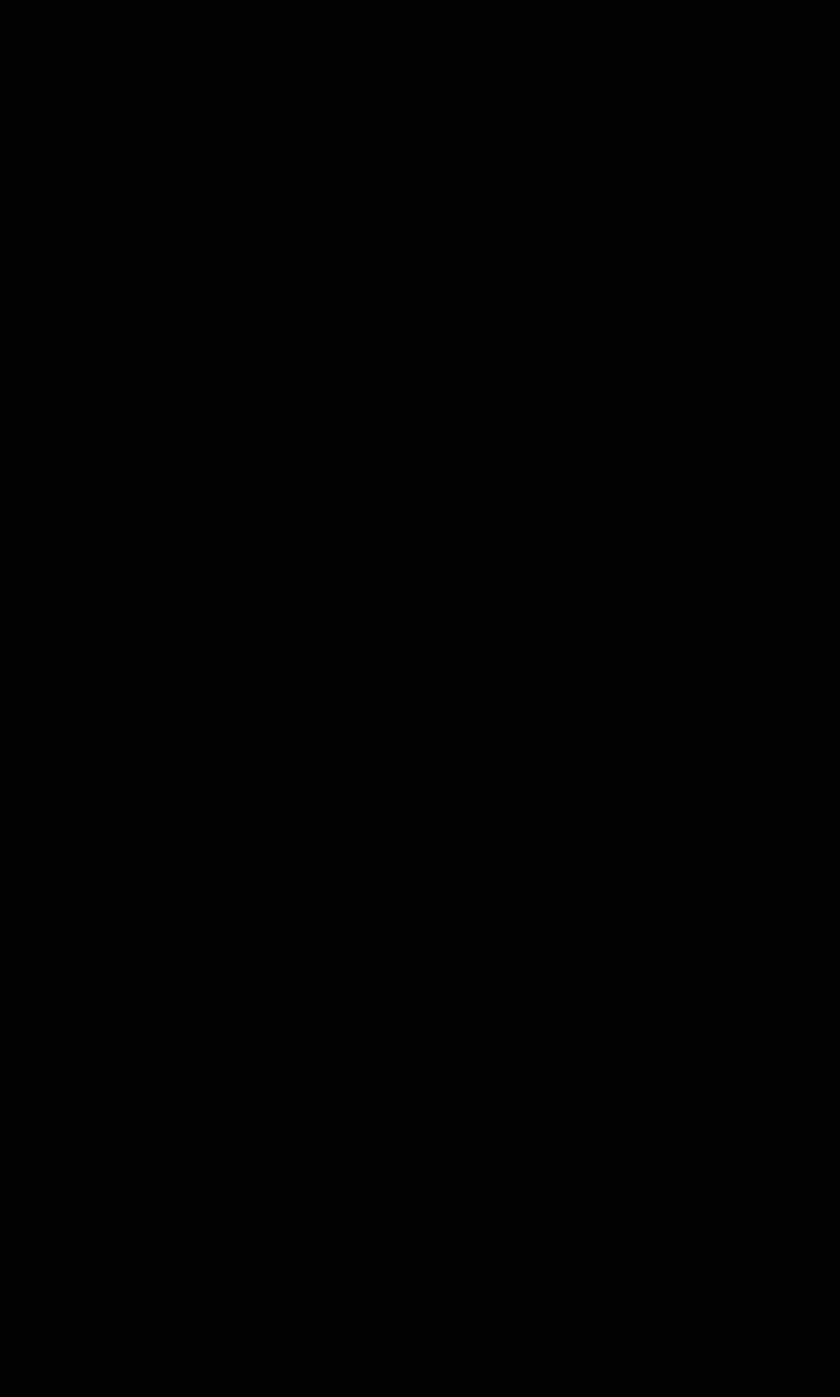 Images taken with the smartphone or digital camera often arrive on the PC in the wrong format. Some of the most beautiful memories may be a little skewed, others underexposed or overexposed. The coloring may not be perfect or the image format may be inappropriate for the home monitor. Image Former from ASCOMP helps here.
With Image Former, ASCOMP is releasing a tool that puts photos in the right shape in no time. For example, images can be rotated, cropped, and color-adjusted. Even brightness, contrast and saturation can be optimized at the touch of a button. The Windows software is by no means limited to photos: all common file and image formats are supported. On request, images can be converted, renamed or numbered into other file formats, including set optimizations or in an unchanged form.
Image Former also takes on another everyday problem: image resolution. Too often images are distorted, for example on your home monitor or TV screen, or portrait format photos are displayed in a tilted manner. With ASCOMP’s new tool, the resolution can be easily adjusted – for any number of images at once.
“The focus of the development was that you no longer have to edit image by image, but can apply the optimizations to any number of images,” says Andreas Stroebel, Managing Director of ASCOMP. “And it should be straightforward, because not everyone wants to invest several hours of their time in image editing.”
Anyway, Image Former has a real professional function: monitoring the Windows clipboard. Once activated, images copied to the clipboard are automatically imported for further editing. This saves a lot of effort especially for those Windows users who like to work with copy & paste or often have to take screenshots and process them further.
Image Former is compatible with Windows 7, 8 and 10. A free and functionally unrestricted trial version can be downloaded from http://www.image-former.com. The unlimited full version costs 19.90 USD and also offers free technical support.
In addition to Image Former, ASCOMP also offers data protection solutions as well as security and PDF software. Many of the products are free for private use and can be downloaded from the manufacturer’s website.
Source: ASCOMP Software