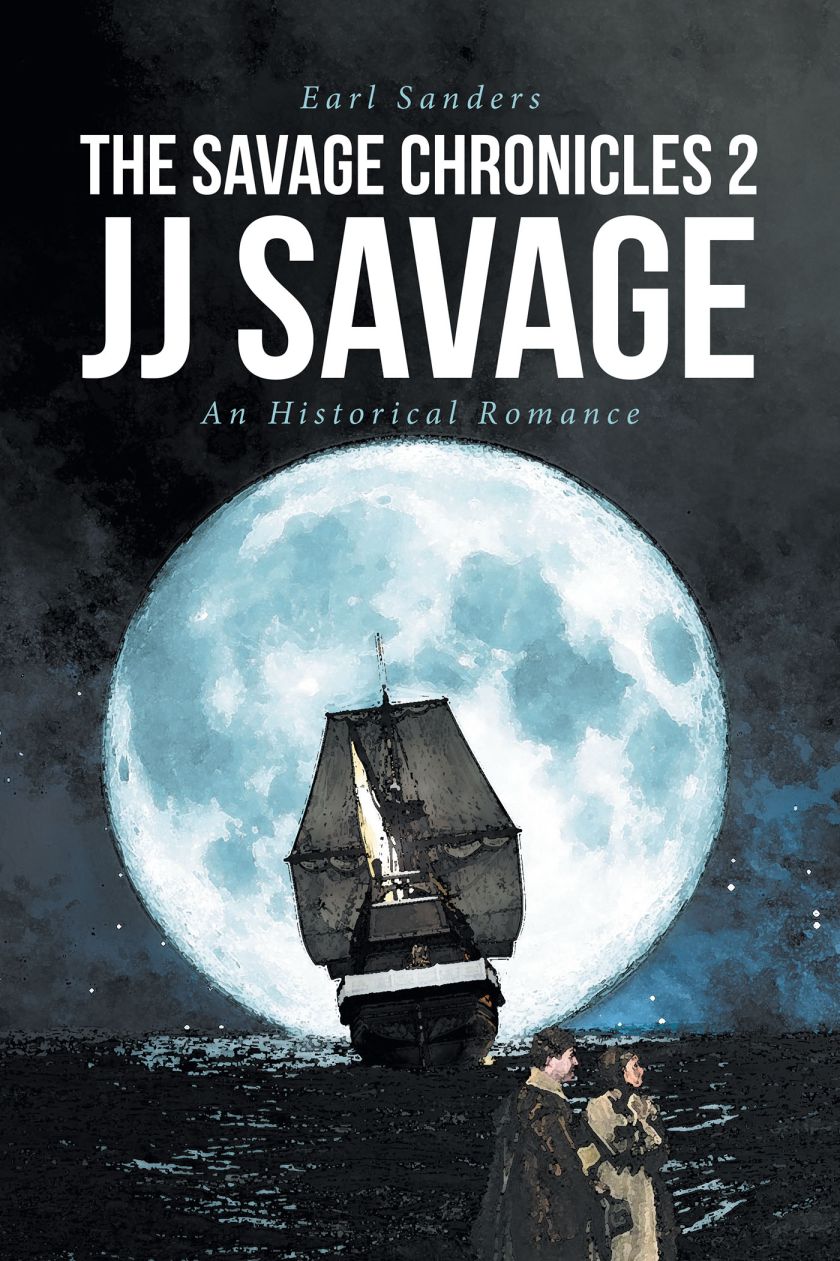 Earl Sanders, a graduate of the University of Southern California with a PhD in History, a university educator, a descendant of Quaker and Cherokee ancestry, a devoted husband and father; has completed his latest book, “The Savage Chronicles 2: JJ Savage”: a deeply absorbing tale that tackles one of the cruelest chapters in early American history. It is a sequel to his remarkable historical account of the early pioneering of Virginia’s tobacco plantations. As John Savage retires from family leadership, his son, John Jr. assumes charge of the family. It is yet another trying time for the clan as the soil in the tobacco plantation loses its fertility, their Indian friends are attacked, and pirates raid. Amidst all this chaos, love blooms despite one’s race and heritage.
Sanders writes, “John Savage (the hero of The Savage Chronicles 1: John Savage) established his family on a substantial tobacco plantation along the Nansemond River in colonial Virginia in the mid-1600s. The Savage family, now Quaker converts, came to practice a religion of peace and forbearance.
It is his son, John Jr. (JJ), who assumes leadership in the family and in the community as his aged father’s health declines.
It is sadly not a time that easily permits peace and forbearance. Tobacco production has declined as soils lose fertility. The solution for many planters is to invade Indian lands, kill them, and take their lands, following the lead of the infamous Nathaniel Bacon.
These Indians, the Nansemond Algonquians, are friends of JJ and his family who grew up playing with them as children. How can JJ and his family protect their dear friends?
And pirates are now poised once more to attack the Savage plantation. Do the Savages stick with their spiritual beliefs of peacefulness, or do they finally protect their own lives and land after having yielded to destruction from two previous pirate assaults?
In the midst of these challenges, courtship and love slip its way into the Savage clan and their friends and neighbors—Indian, African American, and captives of pirates.
In a time of such turmoil and danger, one wonders how it is possible for love to prevail.”
Published by Covenant Books of Murrells Inlet, South Carolina, Earl Sanders’ new book is a gripping novel that proves how love is one of the greatest emotions ever existed. In an era where brutal killings and pirate assaults were rampant, witness how the Savage family found an opportunity to let romance in, and expand their family relationships.
Readers can purchase “The Savage Chronicles 2: JJ Savage” at bookstores everywhere, or online at the Apple iTunes store, Amazon, or Barnes and Noble.
Covenant Books is an international Christian owned and operated publishing house based in Murrells Inlet, South Carolina. Covenant Books specializes in all genres of work which appeal to the Christian market. For additional information or media inquiries, contact Covenant Books at 843-507-8373.
Source: Covenant Books