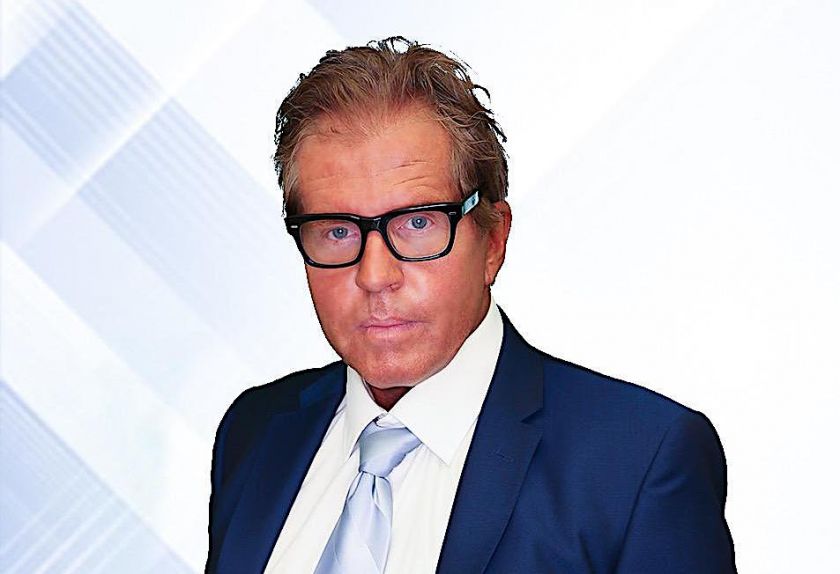 COVID-19 infections represent a life-threatening condition secondary to respiratory and multi-organ failure as a result of a systemic inflammatory response. Stem cell therapy might ameliorate the underlying effects likely secondary to anti- inflammatory properties.
“Our paper, just published, deals with something new and very promising in medicine,” says Dr. Ernst von Schwarz. “We used stem cell therapy, which is currently not FDA approved, in the form of acellular stem cell — derived bioactive molecules, which we injected into critically ill patients with COVID 19, who had been admitted to a large metropolitan hospital’s intensive care unit.”
The study was designed as a randomized, double blind, placebo controlled study. Neither the investigators nor the patients knew whether they received a placebo saline injection or a stem cell derived molecule product.
“We don’t presently have a direct treatment for COVID – 19, and patients who require hospitalization are critically ill,” says Dr. von Schwarz. “Stem cells in general have certain properties, including anti-inflammatory properties, which theoretically at least can help mitigate inflammatory responses. These patients end up in the hospital or in an intensive care unit due to respiratory distress. They may be placed on a ventilator, with sometimes a fatal outcome. So there’s really not much to lose to consider giving something in addition to the standard regimen therapy.”
“This was a pilot phase study, so a relatively small number of 26 patients were involved, half assigned to a placebo group and the other half assigned to the treatment group. We administered just a single injection of placebo or the stem cell derived molecules intravenously. We then tested for tolerability, safety and clinical outcomes.”
“All the injections were very well tolerated,” says Dr. von Schwarz. “There were no major side effects noted. In the placebo group, six out of 13 patients died, which equals a 46.1 percent death rate, compared to just one patient in the treatment group who died, representing a 7.7 percent death rate. In performing a simple statistical analysis, this is a highly significant difference between patients who received the placebo and patients who received the stem cell product. The hypothesis is that the reduced mortality in this small study is due to anti-inflammatory effects of the stem cell injection.”
“As a result of this study, stem cells for compassionate use are shown to be a safe and promising therapeutic approach for the treatment of critically ill patients with COVID-19. Further large scale studies, however, are needed to verify these very interesting preliminary results.”
Contact: Gary Grasso, Doctors PR –  ggrasso@doctorspr.com
Source: Dr. Ernst von Schwarz