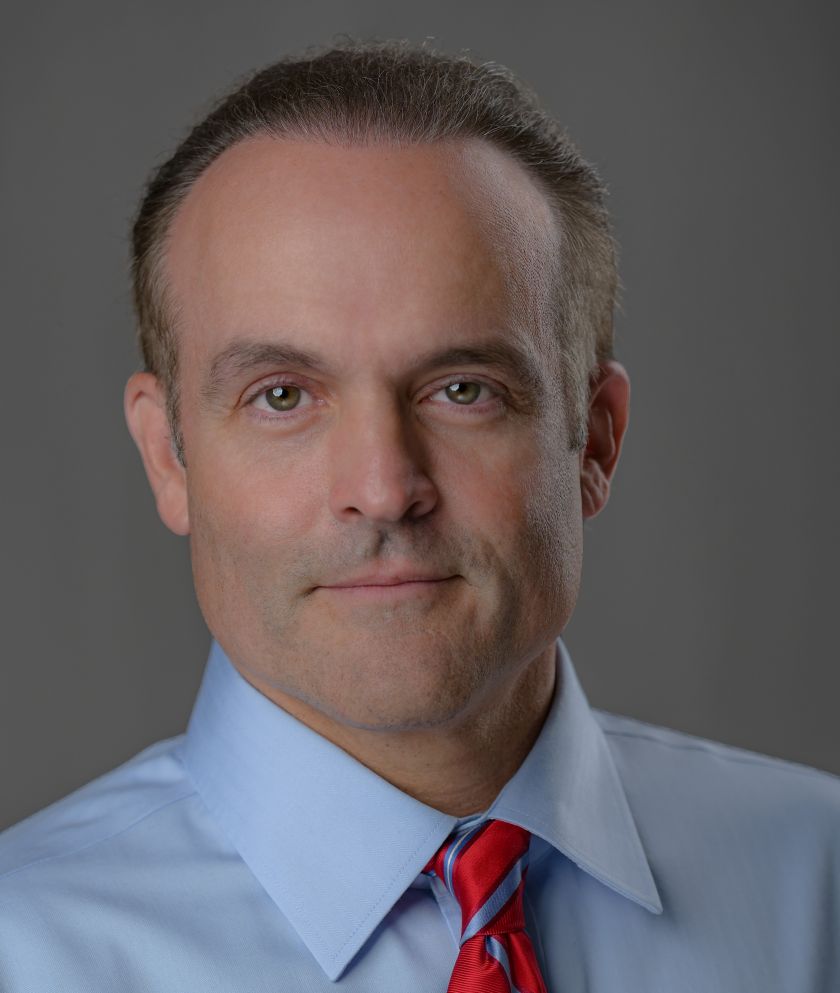 Sirhan Sirhan, the assassin that killed Robert F. Kennedy in 1968, has been recommended to be released by a California parole board. He now undergoes a 90-day review period to determine if he will be released. Under California state law, the governor may override such a release, and Dr. Brandon Ross says that he will block such a release if he is voted in as governor.
“There is no way in the world that I would allow Bobby Kennedy’s killer to be on the loose. If I become governor, I will absolutely block his release. Violent criminals need to serve their full term in prison, and this guy got life. That means he should stay in prison for life. Furthermore, Sirhan Sirhan killed RFK and set the country’s civil rights movement back immeasurably. He should stay in prison.”
Ross, the only medical doctor running in the California recall campaign for governor, is also an attorney. He knows the law and knows how the legal system works. He says he will do what it takes to keep the assassin behind bars as punishment for the damage he did to the country and the Kennedy family some 50 plus years ago.
Find out more about the Dr. Brandon Ross for governor campaign at www.ross4gov.com
Source: Ross For Governor