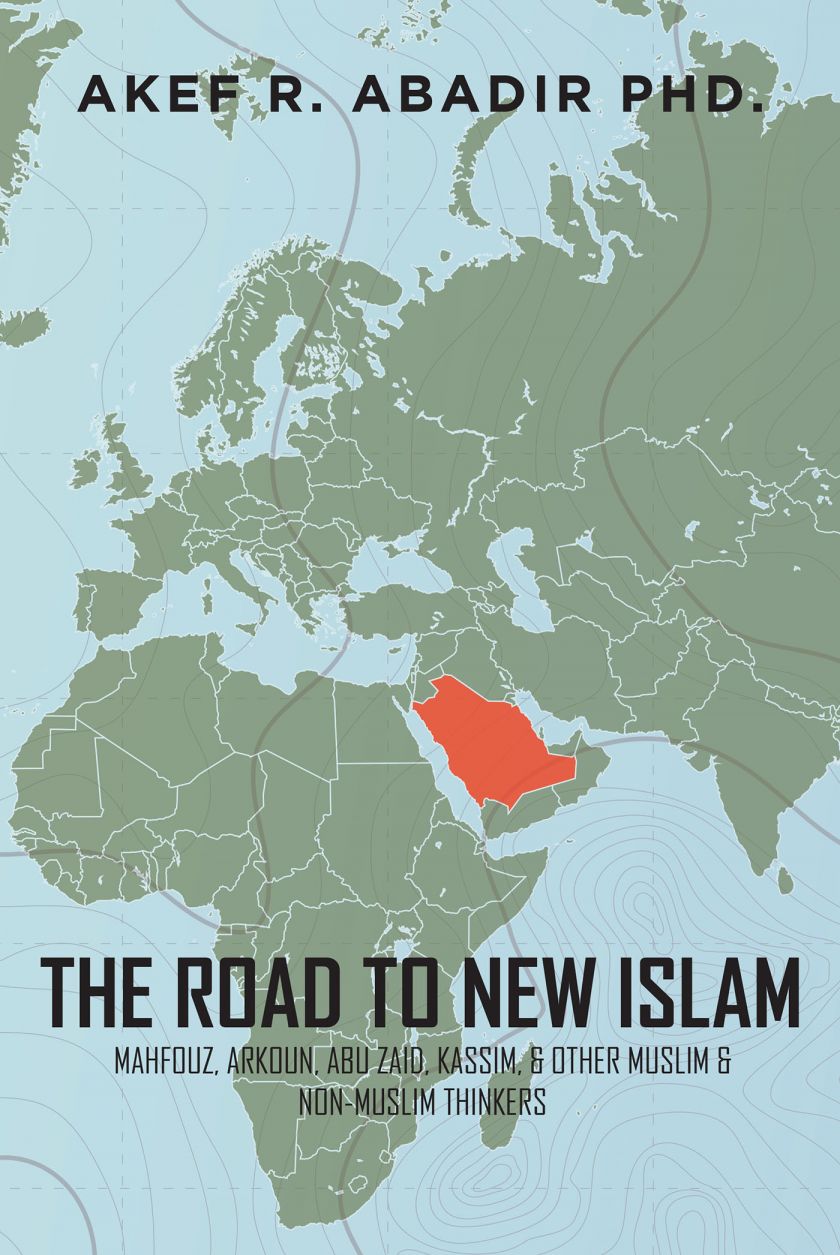 Fulton Books author Akef R. Abadir, PhD, is a prominent author and scholar, an Arabic teacher, and an information officer. He completed his most recent book “The Road to New Islam: Mahfouz, Arkoun, Abu Zaid, Kassim, & Other Muslim & Non-Muslim Thinkers”: an engrossing and perceptive study about the changes in Islam, along with the several impediments encountered and how they are devised to resolve.
The author, Akef R. Abadir, born in Tanta, Egypt, was living in Alexandria as the colonial period was drawing to an end in the 1950s and early 1960s. At the time, Alexandria, Egypt, was a multiethnic and cosmopolitan city. The social fabric was composed of an aggregate of Egyptians, Europeans, and other minorities. These different communities and denominations coexisted in relative peace and respect of one another. However, despite what was shared in common, Europeans, in general, whether at home or abroad, seemed to be more progressive than most Egyptians. This discrepancy became even more dramatic as one left the urban centers, such as Cairo and Alexandria, and ventured into rural areas where poverty and illiteracy prevailed.
Looking back at life in this Mediterranean city, nothing seemed to point to an answer where religion would be a major factor. In fact, in reaction to a prolonged foreign presence, Egyptian society had been undergoing a gradual cultural change characterized by a return to a more restrictive interpretation and practice of Islam. This observation launched the author, Akef Abadir, on a long period of exploration and research that led to the writing of this book.
Currently, the East-West relationship is experiencing a period of great instability. It has been suggested that the resolution of this conflict requires reaching a political compromise based on mutual acceptance and understanding. To achieve this goal, it is imperative to address the problem of Islamic modernism and examine the context in which it is taking shape. From the author’s viewpoint, what has been written regarding Islamic modernity has not provided a comprehensive overview of the subject. This book intends to address this gap and examine the core issues that have confronted Islam starting from the seventh century to the present.
The objective of this book is not to predict when Islam will modernize but rather to explore the current process of change taking place and the obstacles it is facing. The aim is to ultimately promote a constructive dialogue between the Muslim community and the outside world, particularly the West.

Readers who wish to experience this thoughtful work can purchase “The Road to New Islam: Mahfouz, Arkoun, Abu Zaid, Kassim, & Other Muslim & Non-Muslim Thinkers” at bookstores everywhere, or online at the Apple iTunes Store, Amazon, Google Play or Barnes & Noble. Please direct all media inquiries to Author Support via email at support@fultonbooks.com or via telephone at 877-210-0816.
Source: Fulton Books