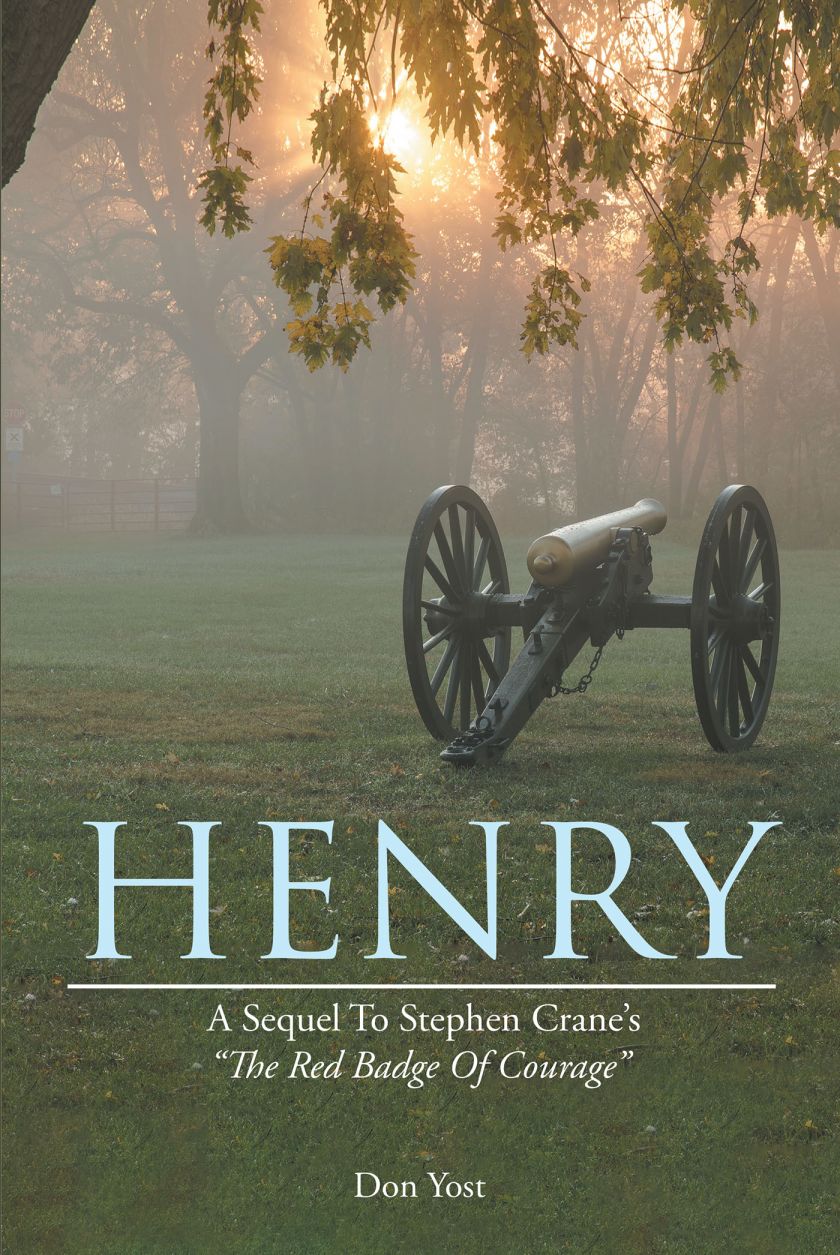 Don Yost was a combat infantryman and war correspondent during the Vietnam war. Currently a senior adjunct professor of English composition, he holds BA and MA degrees in English Literature from Seton Hall University and Rosemont College and is founding president of a national veteran’s organization in Montgomery County, Pennsylvania. He has completed his new book, “HENRY: A Sequel to Stephen Crane’s The Red Badge of Courage”: an awe-inspiring take on the life of Henry Fleming after the war. It presents how his faith was one of the main driving factors of him overcoming the trauma and guilt that the war had embedded in his memories. This is a beautifully written work that holds many important lessons for today’s generation.

Yost shares, “In the last few paragraphs of Stephen Crane’s The Red Badge of Courage, his protagonist, the young Henry Fleming, struggles with the aftermath of his wartime experiences. He is tormented by his guilt from having abandoned the tattered soldier during the Battle of Chancellorsville and by the death of his best friend, Jim Conklin. Scholars have questioned Crane’s implications here. Has Henry truly become ‘a man’ because of the trauma he has experienced? Is war a coming-of-age? How has Henry been changed by his experiences? How was he able to adjust to civilian life? What was the impact on Henry’s family? What did he learn from the experiences? Crane’s novel, therefore, leaves many questions unanswered. Henry: A Sequel to ‘The Red Badge of Courage’ answers these questions. Moreover, it is the story of Henry Fleming’s spiritual journey of personal growth from trauma, guilt, and alienation to redemption.”
Published by Covenant Books of Murrells Inlet, South Carolina, Don Yost’s new book is a deeply moving narrative that examines the strength and resilience of war veterans. It contains a comprehensive depiction of the psychological trauma caused by a life and death situation.
Readers can purchase “HENRY: A Sequel to Stephen Crane’s The Red Badge of Courage” at bookstores everywhere, or online at the Apple iTunes Store, Amazon, or Barnes & Noble.
Covenant Books is an international Christian-owned and operated publishing house based in Murrells Inlet, South Carolina. Covenant Books specializes in all genres of work which appeal to the Christian market. For additional information or media inquiries, contact Covenant Books at 843-507-8373.
Source: Covenant Books