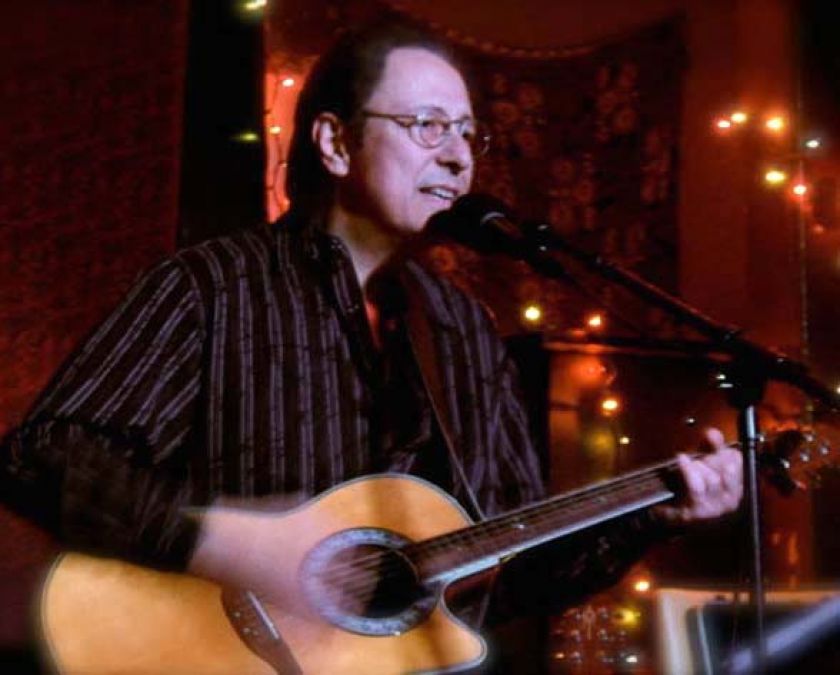 Singer-songwriter and country rock music artist Dennis Stephen announces the release of his single “Would You Give Your Life?” this week. Honoring veterans, active military and fallen service members, the song was written and recorded by Stephen, and is being released worldwide on the Meloden Nashville label.
“We can never forget the ultimate price that was paid by so many brave members of the service to keep us safe and preserve our freedom, and the sacrifices being made every day by military families,” says Dennis Stephen, who wrote and performed the song.
Reviews of the tune by military veterans included resounding affirmations. “This song reminds me of why I chose to serve… country, first and foremost, always,” said James Kearns (USAF 1977-78.) Jon Oborne (US Navy 1974-78) expressed, “I joined the US Navy in 1974 at a tumultuous time in this country. This song by Dennis Stephen really hit home.”
“Would You Give Your Life?” is one of 15 radio-friendly songs included on Dennis Stephen’s new album, “North Country,” which was released in March, and available on Spotify, YouTube, iTunes/Apple Music, and other streaming services.
The album’s songs reflect styles ranging from country rock to straight-up rock and roll, plus a touch of funk, pop and other genres. Memorable melodies and meaningful lyrics can be found in this album. Says Dennis, “It’s filled with upbeat music that makes you feel good inside, and lyrics that relate to everybody… faith, patriotism, love and relationships, good times, bad times, you name it.”
Listeners of the album will find that there’s something here for everyone, from the fun and folksy “Biscuits and Gravy” to the melodic and patriotic rock anthem “This Country’s Still Rockin'” to uplifting tunes, such as “My Miracle” and “Believe.” Rounding out the album, there’s a bluesy track called “I Won’t Go Quietly” and the funk/rock “It’s a Brand New Day.” Musical influences from Tom Petty, Melissa Ethridge, Lonestar, Beatles and Rascal Flatts can be heard in these songs.
Currently, Dennis Stephen is preparing an extensive live show for Summer/Fall 2021, combining music from his new album with a few cover tune favorites. See DennisCountry.com for event calendar and booking information.
Dennis Stephen is a country rock music artist who has enjoyed performing for more than two decades. The singer-songwriter and musician is currently based Boston, Massachusetts. Dennis has entertained audiences across the country, and most notably acclaimed for portraying John Lennon in a successful tribute show from 2011-2016. Visit DennisCountry.com for more information or his Twitter and Facebook pages.
Meloden Nashville is an independent record label and a division of Meloden Music USA. See Meloden.com for information.
Media Contact: MelodenMusic@gmail.com
###
Source: Meloden Music USA