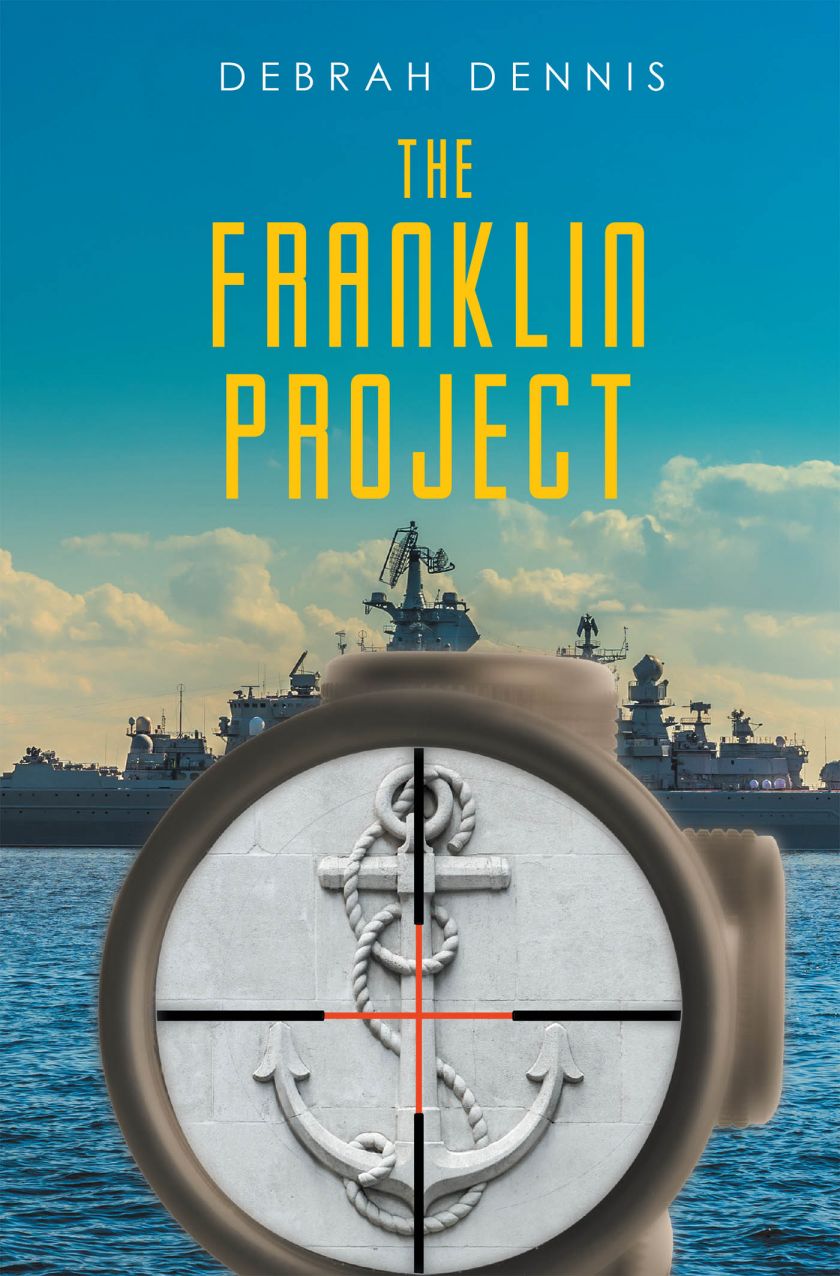 Fulton Books author Debrah Dennis, a writer born and raised in Baltimore City, has completed her most recent book “The Franklin Project”:  an intense and intriguing novel about the lives of two women whose lives are intertwined when they are recruited unwittingly into Jack Franklin’s secret program and how they escape their final, devious assignment.
Debrah writes, “Being the product of heroin-addicted parents, Caron Tucker’s childhood was far less than ideal. Her parents had a seemingly endless supply of drugs that left her on her own to fend for herself from an early age. Suffering violent, personal attacks for years causes Caron to take self-defense courses which later help her land her dream job.
Shelly Carson’s story is a little different though equally incredulous. She was shuffled through foster homes until she was permanently placed with Father Tony, a sadistically abusive man. Shelly runs away as a teenager and learns boxing skills that help protect her from her past. When Shelly, too, finds her dream job, their two paths collide. But is it really a dream job? Or is there something more sinister going on?
This Baltimore, Maryland-based thriller will take you on a journey to both domestic and foreign places in the quest for answers for Caron Tucker and Shelly Carson. Two young women forced into unthinkable roles, who somehow managed to turn the tables and exact the ultimate revenge in the story’s shockingly violent conclusion.”
Published by Fulton Books, Debrah Dennis’ book is a gripping saga with unique twists and turns that will leave readers wanting more from these strong, young women.
Readers who wish to experience this potent work can purchase “The Franklin Project” at bookstores everywhere, or online at the Apple iTunes Store, Amazon, Google Play or Barnes & Noble.
Please direct all media inquiries to Gregory Reeves via email at gregory@fultonbooks.com or via telephone at 877-210-0816.
Source: Fulton Books