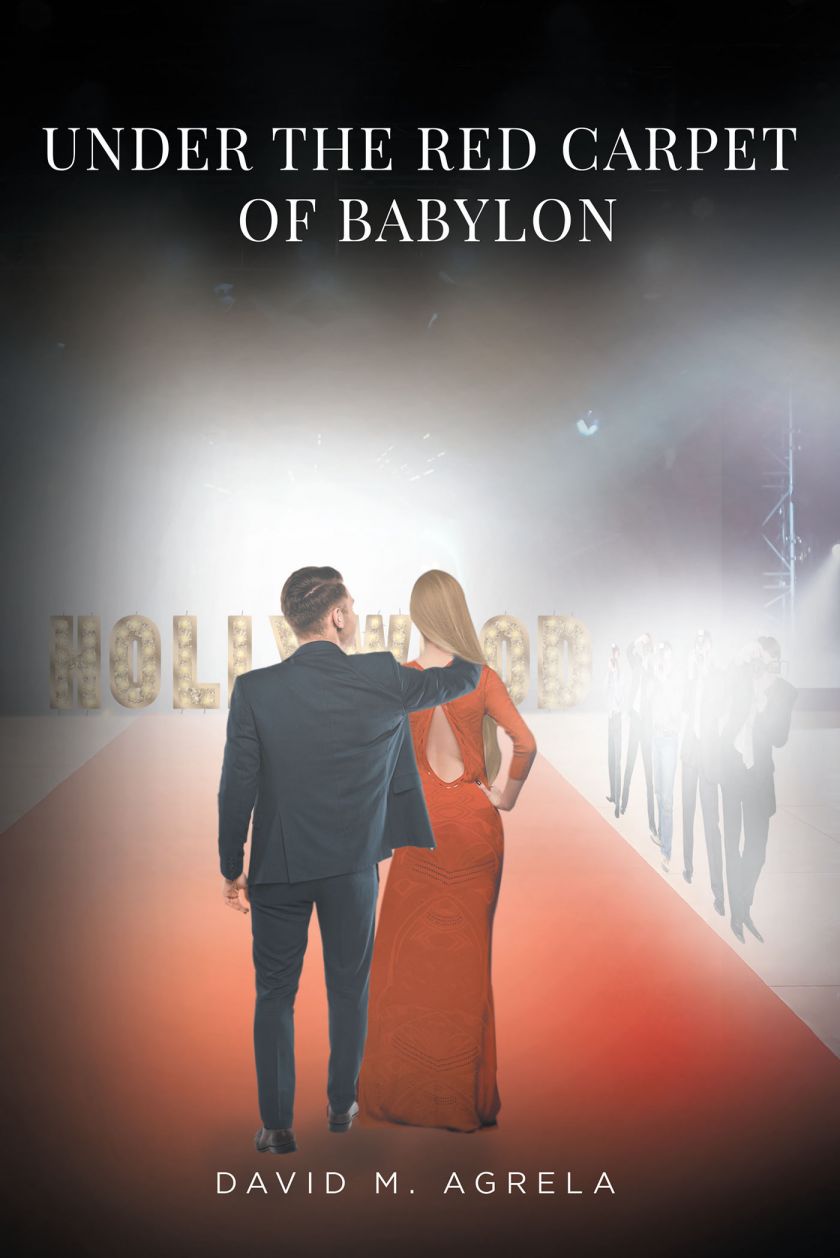 David M. Agrela, a writer who had a successful career in advertising, directing client accounts large and small, has completed his most recent book “Under the Red Carpet of Babylon”: an exciting novel that follows the wrangling life of people who are haunted by their complicated pasts as they run to their future.
David writes, “Under the Red Carpet of Babylon is the story of Tagg Faulkner, a professional star wrangler assigned to escort and assist talent during award shows and rehearsals during the biggest movie awards night of the year. In this case, it is the show’s host—a disgraced drunkard comic attempting a comeback. Tagg’s job is to keep the host sober for the show. If he fails, it means his job.
When a stupid mistake takes Tagg off the assignment, he resolves to complete it under the radar. Complicating matters, the young wrangler is a budding alcoholic himself, and he must keep the host from drinking even as he fights his own battle with the bottle.
Now off the wrangling-the-host job, at least so far as anyone knows, he is assigned to wrangle a trio of old-time Hollywood divas, all prima donnas, who are in the show to bury the hatchet in a thirty-year-old feud. The three all threaten to quit and Tagg must keep them content and ready to perform or there will be hell to pay. He also wrangles a tantalizingly lovely young starlet he has always fantasized about. But she has her own ideas about how to treat wranglers, as he soon learns.
Meanwhile, a young woman nicknamed Marvelous, a play on her real name as well as her face and figure, is assigned to wrangle three talent of her own. One is a kid known for heartwarming movies and cute schtick, but who arrives with a set of problems she never expected. The second is a vain and abusing musical star whose demands on her wrangler exceed abilities to get the job done. The last is a hunky action star, someone Marvelous crushes on, but who has a dark secret that will bring his whole world crashing down on him if she can’t solve an impossible problem.
Can Tagg save the show and his own job despite the odds being stacked against him? Can Marvelous navigate the peccadilloes of three difficult talent with grace and success? And which of the three suitors vying for his romantic attention will Tagg finally choose? All will be revealed when the curtain goes up and the lights come on Under the Red Carpet of Babylon.”
Published by Fulton Books, David M. Agrela’s book is a thrilling mystery romance that takes readers into the lights that gleam into the busy world of show business.
Readers who wish to experience this great work can purchase “Under the Red Carpet of Babylon” at bookstores everywhere, or online at the Apple iTunes store, Amazon, Google Play or Barnes and Noble.
Please direct all media inquiries to Gregory Reeves via email at gregory@fultonbooks.com or via telephone at 877-210-0816.
Source: Fulton Books