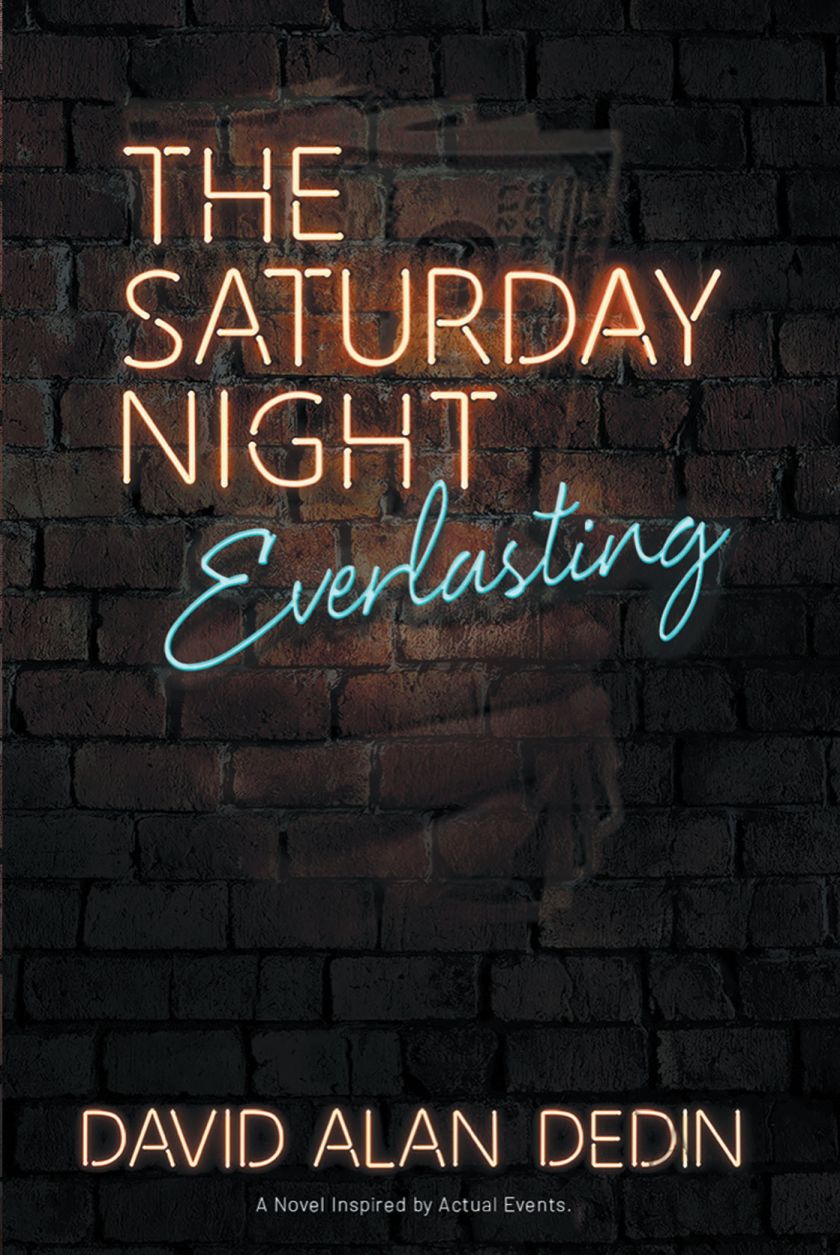 Fulton Books Author David Alan Dedin, a creative writer who currently resides in the Chicago area, has completed his most recent book, “The Saturday Night Everlasting”: a suspenseful revenge thriller that keeps readers at the edge of their seat. The story started in the year 1991 where a group of three best friends find stealing to be a daily habit. No one knew that a hellish situation from the year ’91 would continue to haunt the trio a decade and a half later. Surely, karma knows when to hit a person in the face. Just when Alan and Patrick thought that they had moved on with their lives, the universe seems to love playing tricks.

Dedin shares, “Thirty years ago, Alan, Patrick, and Guinevere—’the Trio’—became the best of friends while stealing from Checker’s Casual Cafe, the busiest restaurant in town. But the trio didn’t just take money—what happened in ’91 was no less than diabolical. Cicadas attacked customers, out-of-hand pranks collapsed the kitchen ceiling, and the Phantom of the Restaurant brought havoc to the dining room—all against a background of blaring eighties music. Sharon Donovan, the restaurant’s general manager, was literally ready to kill someone when police were finally called.
“Fifteen years later, Guinevere is mortally wounded in a horrific car accident. As Alan and Patrick rush to her side, her deathbed confession is chilling: ‘The worst thing about my depression is that it has a sense of humor.’ In her dying breath, Gwen asks Alan to take care of Stephanie, her teenage daughter—’As you once took care of me, when we all worked together at Checker’s.’ And as Steph brings back memories of the best time in his life, Alan makes a very bad decision…
“But karma is a bitch, and Patrick’s arrest on returning to his Nevada home makes national news. His frantic cry for help sends Alan and Stephanie on a cross-country trip—where evidence reveals a disturbing connection between the Trio that began years before Checker’s. It’s eerie how current events mirror those from decades ago, and past-and-present stories play out side by side. Without Alan’s help, Patrick will go to prison…but as Sharon Donovan learned the hard way, it’s often those you trust the most who blindside you with their behaviors…
“No matter how far you run, the past will always catch up with you.
“And once it does, it will serve a dish best cold.”
Published by Fulton Books, David Alan Dedin’s book is a thought-provoking contemporary fiction that simultaneously plays the past and present timelines side by side. It contains whimsical elements that are creepily satisfying for the readers.
This novel is targeted for audiences who want to think and solve mysteries as they follow the characters on their journey.
Readers who wish to experience this intriguing work can purchase “The Saturday Night Everlasting” at bookstores everywhere, or online at the Apple iTunes Store, Amazon, Google Play or Barnes & Noble.
Please direct all media inquiries to Author Support via email at support@fultonbooks.com or via telephone at 877-210-0816.
Source: Fulton Books