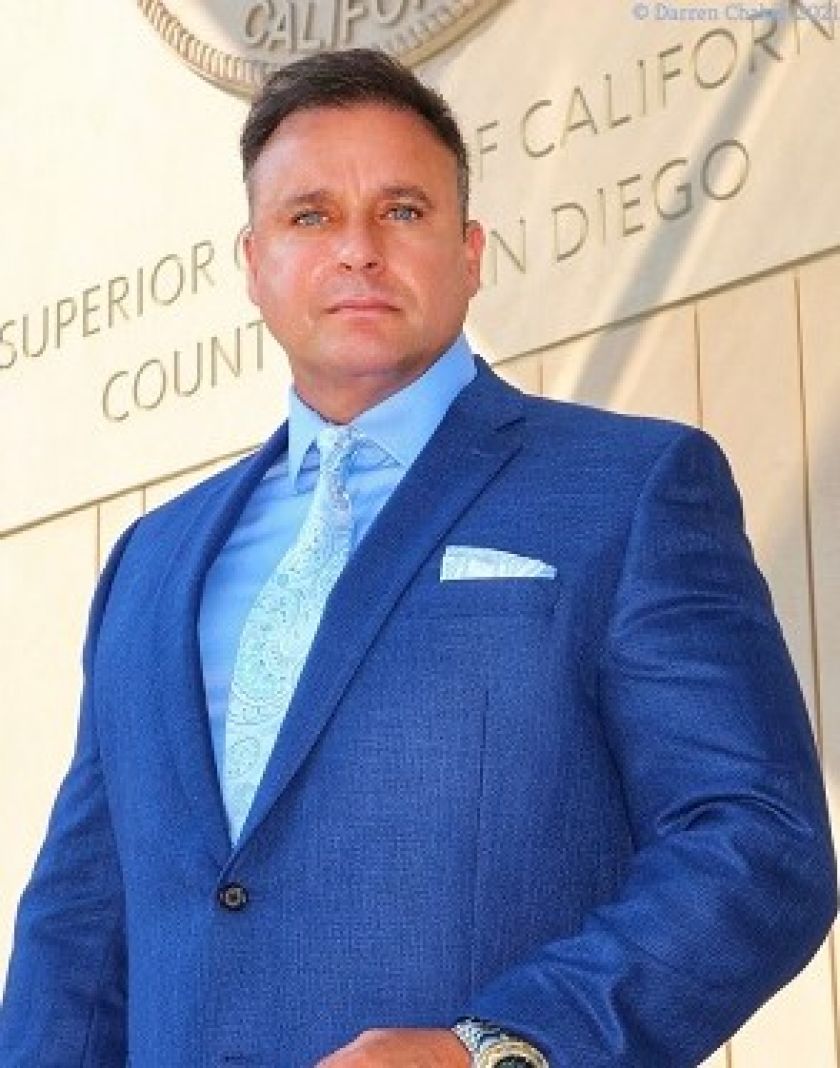 Despite the growing pressure for police accountability, the City of San Diego has admitted it violated the California Public Records Act when it refused to disclose the names of police officers to Darren Chaker.
On June 11, 2020, police stopped a female relative of Mr. Chaker while she was out for an evening walk in a park in the upscale coastal community of La Jolla, California. Police demanded identification without any reason or justification. Since she was out for a walk, she wasn’t carrying a wallet and could not produce identification. But taken aback by their threatening demeanor, she refused to identify herself and asked to speak to a supervising officer. In response, police then forcibly handcuffed her, wresting her shoulder and back. The arrest in total lasted close to half an hour. After police learned the woman is an attorney who previously worked for the federal judiciary and United States Congress, they immediately released her without explanation. Two of the officers quickly hastened to an unmarked vehicle, refusing to write down their names or badge numbers, and then sped away, causing the need to identify the officers.
Mr. Chaker is a litigation support specialist and administrator for a police residential address database. Mr. Chaker knew that the officers broke the law with their “stop and identify” harassment tactic. It is not against the law to refuse to identify yourself to police. The United States Supreme Court ruled that it is not illegal to refuse to identify oneself in Lawson v. Kolender, 658 F.2d 1362 (9th Cir.1981), aff’d., 461 U.S. 352 (1983) where San Diego police repeatedly arrested a homeless African-American male who committed no crime, but refused to identify himself.
In an effort to vindicate the relative, Mr. Chaker filed a request under the California Public Records Act (CPRA) requesting the names of the officers involved and all officers for the police subdivision which covers La Jolla. The San Diego police refused to produce any of the officer’s names. Mr. Chaker then retained attorneys who specialize in public record litigation. Mr. Chaker’s attorneys filed a lawsuit in the San Diego Superior Court captioned, Darren Chaker v. City of San Diego, San Diego Superior Court Case No. 27-2020-00031074.
The attorney for the City of San Diego immediately found Mr. Chaker was entitled to the records he requested. However, in lieu of providing roughly 100 names of the single police subdivision originally requested, the City of San Diego instead was made to produce over 1,000 names of every single police officer for its entire department.  The City of San Diego was forced to pay several thousands of dollars for Mr. Chaker’s attorney fees. This marks Mr. Chaker’s ninth First Amendment victory.
Source: Darren Chaker