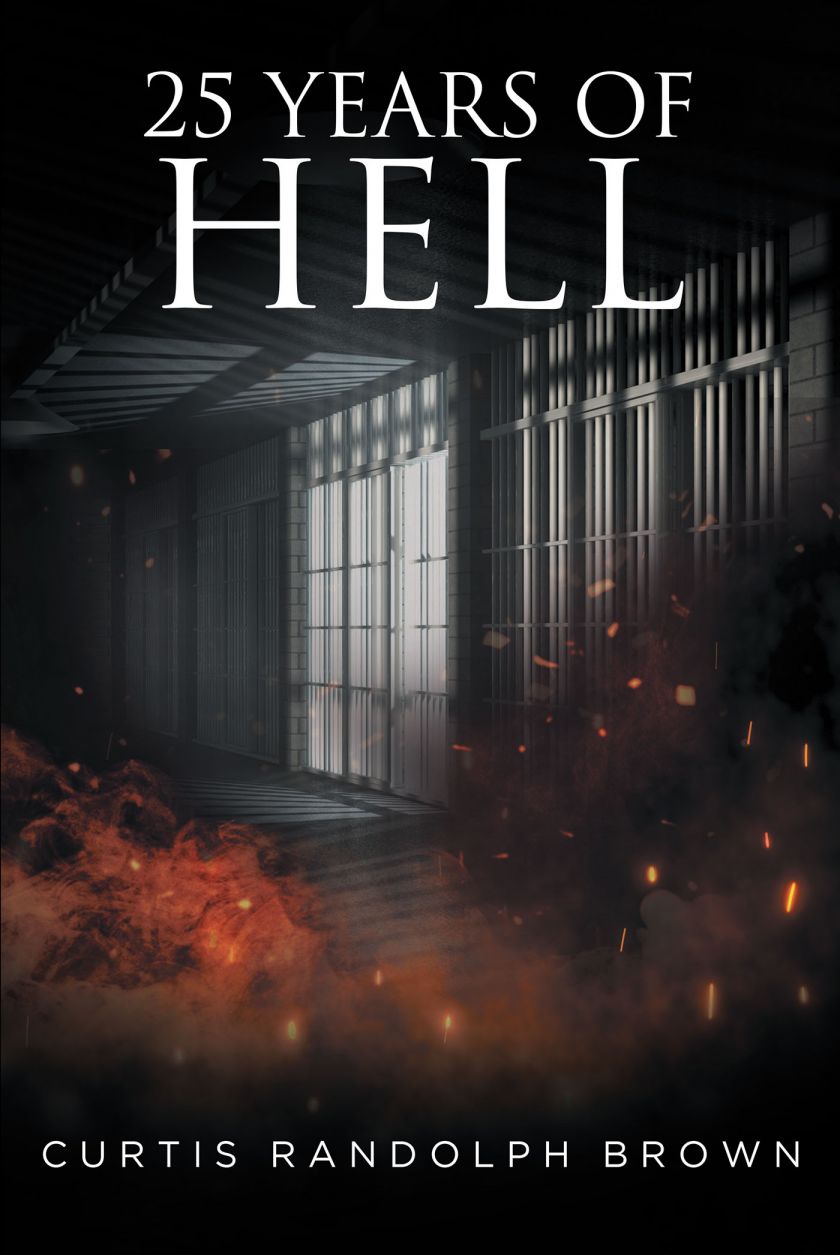 Fulton Books author Curtis Brown, newly retired corrections officer, has completed his most recent book, “25 Years of Hell”: a remarkable, true account that delves into the life of a corrections officer who is abused and mistreated for decades by his co-workers, superiors, and higher-ups for being Black in the predominantly Caucasian upstate New York prison system, and how he overcomes his trials and tribulations.
Curtis writes, “25 Years of Hell is not your ordinary prison book. It is a unique and personal story of an African American Corrections Officer in the corrupt, primarily Caucasian, upstate New York State Department of Corrections, where being Black is considered a crime. The book dives into the pervasive, systemic abuse and corruption that plagues the Department. Told from the perspective of someone who lived it – for 28 years. When everyone is against you due to the color of your skin – from the civilian plumber to the highest levels in the Department, it is one racial epithet, incident or lynching, after the next. 25 Years of Hell is a case of discrimination and retaliation, jolted by an endless shot of racial steroids. While the robes and hoods of the KKK are overtly nowhere in sight, the individuals who would be wearing them are instead dressed in officer uniforms, thereby remaining covert and outside the auspices of State and Federal authorities. Hell knows no fury like a corrections officer scorned. 25 Years of Hell is a must-read, tell-all story of the most ruthless and wretched racist practices told through the lens of Curtis Brown, who barely survived the daily doses of the 25 years of racial hell he endured.”
Published by Fulton Books, Curtis Brown’s book is a fascinating read that exposes the racial discrimination and abuse that was inflicted upon Brown by his employer, the maximum-security Elmira Correctional Facility, and its merrymen of racist, Caucasian bigots, who chose race over reason, ridicule over safety, and how it devastatingly impacted Curtis Brown’s life and career. It is a story of bravery to face racial discrimination head-on, and to stop racist practices through whatever means possible.
Readers who wish to experience this riveting work can purchase “25 Years of Hell” at bookstores everywhere, or online at the Apple iTunes Store, Amazon, Google Play or Barnes & Noble.
Source: Fulton Books