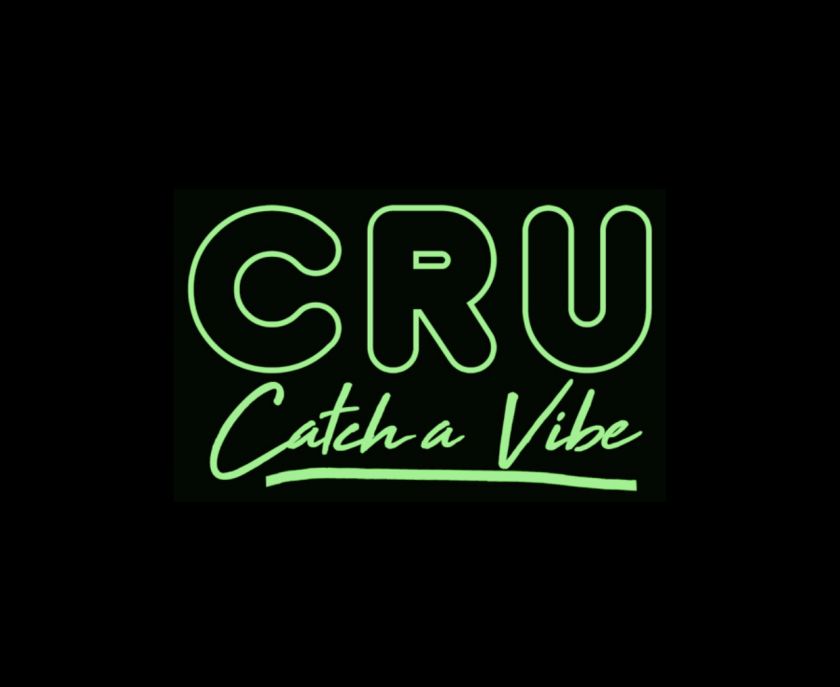 CRU, owned by Atlanta-based entrepreneur Dennis McKinley, has announced three multi-unit franchise unit deals, which will increase the brand’s presence throughout Texas, Oklahoma, Louisiana, Nevada, North Carolina and South Carolina. The expansion will continue to make CRU Hemp Lounge the largest black-owned nightlife chain and largest hookah lounge chain in the United States.
This expansion, which is fueled by multi-unit franchise owners, includes 20 locations in Texas, Oklahoma and New Orleans (which will be run by Mario Harper), five locations in Las Vegas (Jasmine Fox), and up to 15 locations in North and South Carolina (Dimitri Parker). The multi-unit franchise deals will bring CRU Hemp Lounge to a total of 60 units in development.
To date, CRU Hemp Lounge currently has 10 locations open including Atlanta (in Lilburn, Edgewood, Peter Street, Midtown, Morrow, Union City), Houston, Austin, Dallas and Charlotte. Throughout the summer, CRU also plans on opening more locations in Atlanta (in Old National, Marietta, Alpharetta), Raleigh, Memphis, Washington, D.C., Pittsburgh, Birmingham, Miami, Las Vegas, Macon and Phoenix.
CRU has proven itself to be a lucrative concept by combining hookah with a CBD element in a casual dining lounge,” says owner Dennis McKinley. “We have also been well-positioned and primed for aggressive franchise growth strategy for quite some time.”
Menu items at CRU include hookahs (such as its HOUSE MIX, which includes mint, orange, peach, banana, watermelon, strawberry, cherry, coconut and vanilla, and CRU MIX, which includes white gummy bear, red gummy bear, kiwi, orange mint, mango, exotic berry, winter fresh mint and blueberry), hemp pre-rolls, hemp/CBD products, cocktails (including its CRU RITA, which includes Avion Tequila, agave, lime juice, with a salt rim, and CRU LEMONADE (which is spiked house lemonade infused with peach, strawberry or mango puree).
Food items include traditional wings, burgers, quesadillas, crab mac and cheese, lollipop lamb chops, crab cakes and more.
The startup investment for a CRU Hemp Lounge starts at $150,000, excluding the liquor license.
Due to the high amount of COVID-19 closures, the company is currently taking advantage of all the available locations that are already unfitted and is able to open stores 90 days from signing leases.
When cannabis becomes legal nationally, the company is positioning itself to be a major brand name throughout the United States with an established V.I.P. customer base already in place.
Owner Dennis McKinley also operates The Original Hot Dog Factory, which has locations in Atlanta, Houston, New York City, Philadelphia, Birmingham, Charlotte, Memphis and more.
For more general information or to set up any interviews or features, please contact Lamont Johnson at Lamont@ArtDepartmentPR.com or via phone at 305.219.2242.
Source: CRU Hemp Lounge