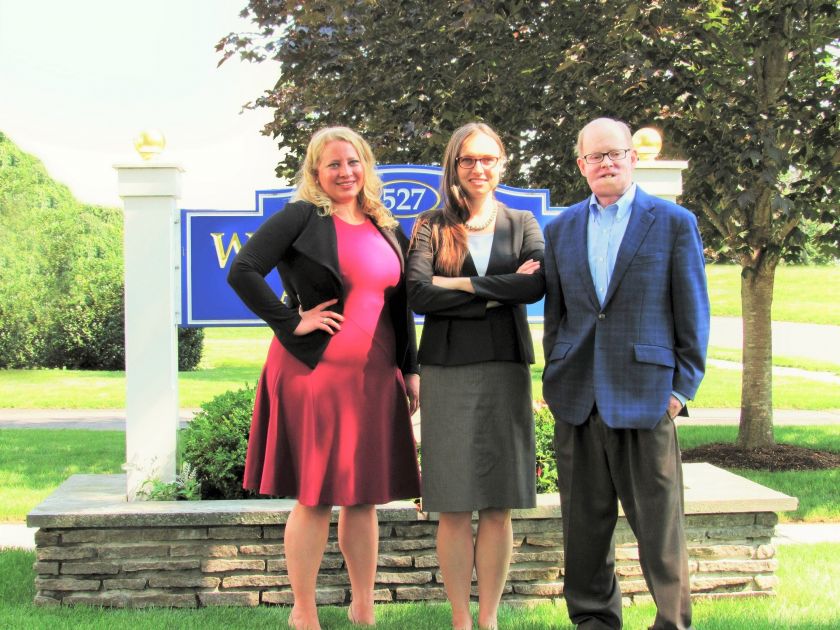 On June 29, 2021, Judge Mark Taylor of the Hartford Superior Court rendered judgment in favor of the plaintiffs in Monroe Lynch, et al v. State of Connecticut. This was a precedent-setting medical malpractice case concerning negligent fertility treatment and prenatal care. Judge Taylor awarded a judgment of $37.6 million.
Judge Taylor tried the case on a virtual platform over the course of eight weeks. It claimed that fertility doctors at UCONN negligently inseminated Ms. Monroe-Lynch with sperm from a donor who tested positive for cytomegalovirus (CMV). This disease can cause severe birth defects or fetal death when contracted during pregnancy.
Ms. Monroe-Lynch was CMV negative at the time of her insemination. UCONN, at the time of the Lynchs’ treatment, had policies in place that prohibited cross-matching a CMV negative woman with sperm from a CMV positive donor. This was consistent with the recommendations of the fertility medicine industry. Cross-matching was only permitted when a patient was explicitly advised of the dangers in such a match. Patients must receive thorough counselling and must consent to the risk in writing. Sperm samples from CMV-positive donors are, per FDA regulations, specifically labelled in order to avoid mistakes in insemination.
Ms. Monroe-Lynch’s fertility doctors at UCONN failed to advise her of the risks of CMV infection. This was a violation of medical and industry guidelines as well as the facility’s own protocols. Failing to appreciate the risks, doctors inseminated Ms. Monroe-Lynch with sperm from a CMV positive donor without her consent. As a result, Ms. Monroe-Lynch and her resulting twin children contracted CMV infections.
A team of OB-GYN and maternal fetal medicine providers at UCONN Health followed Ms. Monroe-Lynch during her pregnancy. Throughout the pregnancy, doctors told the Lynches that both twins were healthy. UCONN doctors failed to advise the Lynches that a twenty-week ultrasound of the twins demonstrated evidence of congenital CMV infections. Both twins had conditions including abnormal bowels and undersized head development. A simple blood test would have provided a CMV diagnosis. Yet, UCONN failed to recognize the severe complications or order follow-up testing.
As a result of UCONN’s negligence, the Lynchs’ daughter died in utero at 37 weeks. Their son was born by emergency Caesarean section with severe mental and physical birth defects from which he will never recover. These defects include catastrophic neurological and developmental disabilities. Subsequently, doctors diagnosed both children with severe congenital CMV.
The devastating consequences of congenital CMV infection, particularly when contracted early in pregnancy, are well-known in the medical community. There are safeguards in place to protect prospective parents and their children from this horrible disease. UCONN failed to follow those protections and failed to recognize the catastrophic consequences that followed. Their actions caused unconscionable harm to the Monroe-Lynch family.
Mike Walsh, mwalsh@walshwoodard.com; Karolina Dowd, kdowd@walshwoodard.com;  and Caitlyn Malcynsky, cmalcynsky@walshwoodard.com tried this case.
For more information, please contact Walsh Woodard at (860) 785-2011.
Source: Walsh Woodard LLC