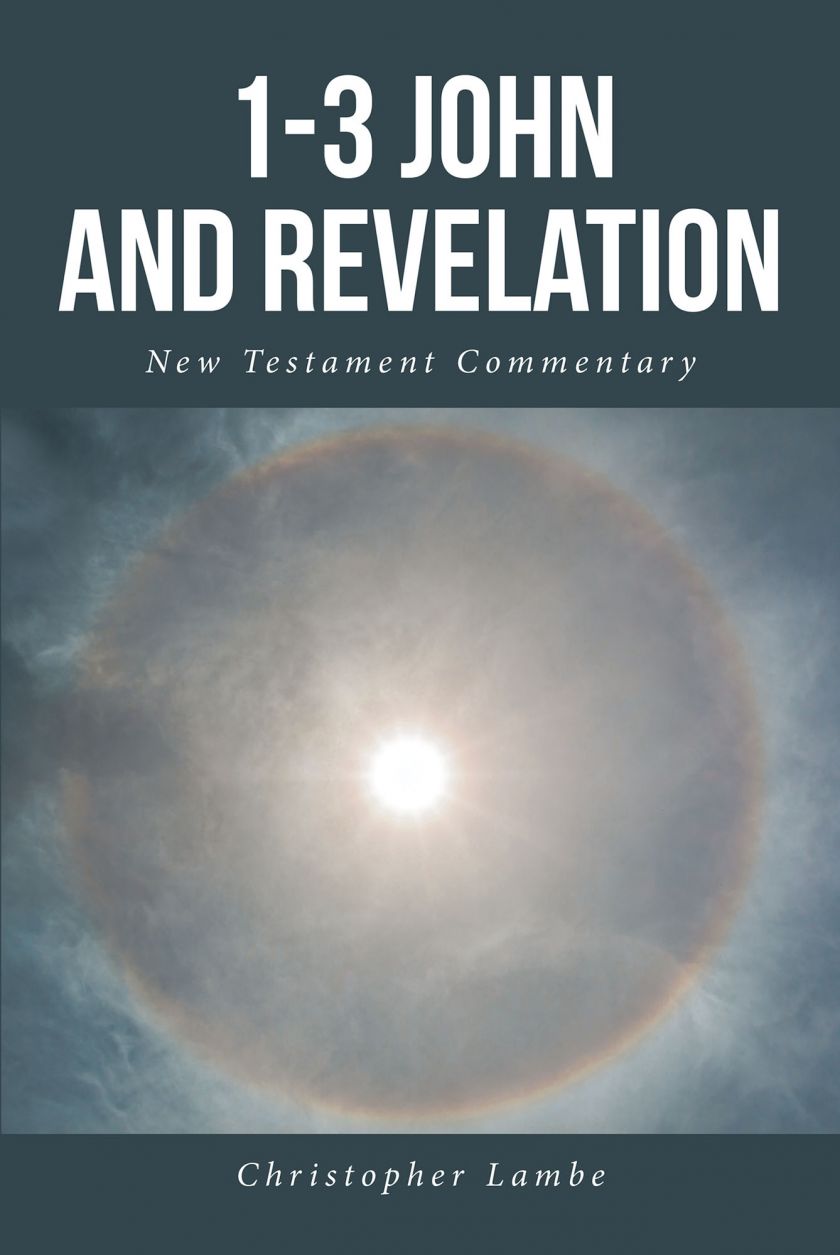 Christopher Lambe, a chaplain assistant in the United States Army, has completed his new book, “1-3 John and Revelation”: a profound manuscript that adapts the manner of ancient culture and examines the scripture that John tells the early church.
Christopher writes, “Unlike any other commentary on the New Testament, Chris digs into ancient religious culture throughout the known world at the time John wrote his epistles and book on Revelation.
“As the church started to accept and adopt false teaching in their day, they began to worship idols in place of God, like the Jews when they were sent to Babylon. Both Old and New Testament Jewish cultures adopted the same images from the surrounding nations and began to worship pagan gods. No matter Jew or Gentile, John’s teachings were all understood.
“In today’s world though, it is different; many are not taught after the manner of ancient culture, and when one reads the Bible, either the Old and New Testaments that references any form of symbolism as figurative language, let alone Revelation, it is foreign, with descriptions of strange beasts, candlesticks, trumpets, vials of wrath, harps, etc., making no modern sense whatsoever. However, when looked upon with the view from ancient culture, religion, and myths about the heavens, one can better understand the context John taught to the early church.
“The way mainstream interprets the scriptures today has brought about much confusion.”
Published by Covenant Books of Murrells Inlet, South Carolina, Christopher Lambe’s new book is a brilliant read in gaining a better understanding on the scriptures and the doctrine that John taught.
Readers can purchase “1-3 John and Revelation: New Testament Commentary” at bookstores everywhere, or online at the Apple iTunes store, Amazon, or Barnes and Noble.
Covenant books is an international Christian owned and operated publishing house based in Murrells Inlet, South Carolina. Covenant Books specializes in all genres of work which appeal to the Christian market. For additional information or media inquiries, contact Covenant Books at 843-507-8373.
Source: Covenant Books