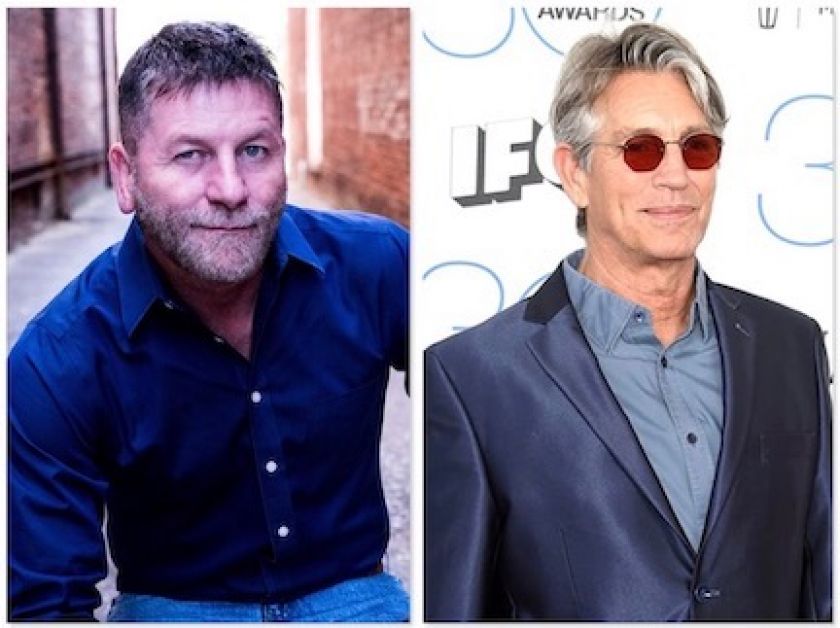 Actors Chad Dudley and Eric Roberts will be joining KraK DoG Entertainment and Black Tie & Blue Jeans Entertainment Executive Producer and Co-Director Elle J Conard on “WE 5,” a new dramatic episodic series.
Chad has starred in such movies as “The Perfect Prayer,” “Abandoned at Birth,” “Elbow Grease,” and “He Drives At Night,” along with numerous TV commercials. He has just recently separated in late 2020 from his fiancée appearing in a two-part episode on the nationwide television show “Divorce Court.”
Eric is an Academy Award nominee for his role in Runaway Train and a three-time Golden Globe nominee for “Runaway Train,” “Star 80,” and “King of the Gypsies.” Eric’s memorable recurring TV roles include USA’s Suits, CSI and Code Black for CBS, NBC’s Heroes, and Crash for Starz. He has appeared in guest star roles on ABC’s Grey’s Anatomy, NBC’s Will & Grace, Fox’s Brooklyn Nine-Nine, CBS’s Hawaii Five-O, HBO’s Entourage, and more.
Keaton Simons will be joining “WE 5” as Executive Producer and Co-Director of the series.  The episodic drama will include the talents of comedian Brandon Rainwater, along with Cougar MacDowall (Camp Twilight), and NFL Athlete Paul Butler.
“WE 5” – Imagine a time where the United States has fallen apart, the country is in turmoil, the government is the laughing stock of the world and the present administration has done all they can do to save face. The President has few options left. With an executive order in hand, reporters present, and with his own life in danger, he resorts to sending five unsuspecting citizens to Washington to take on the responsibility of running the country they call home. Drawn by National lottery, they must reconcile the contrast between their personal beliefs and the best interests of the country.
“WE 5” is currently filming across the U.S. with an expected release in Fall 2021.
Media Contact:
Company Name: KraK Dog Productions
Contact Person: Elle Conard
Email: imwefive@gmail.com
Phone: 1 610 984 4631
City: Bethlehem
State: Pennsylvania
Country: United States
Website: https://www.imdb.com/title/tt14162322/?ref_=nm_flmg_act_26
Source: KraK DoG Entertainment