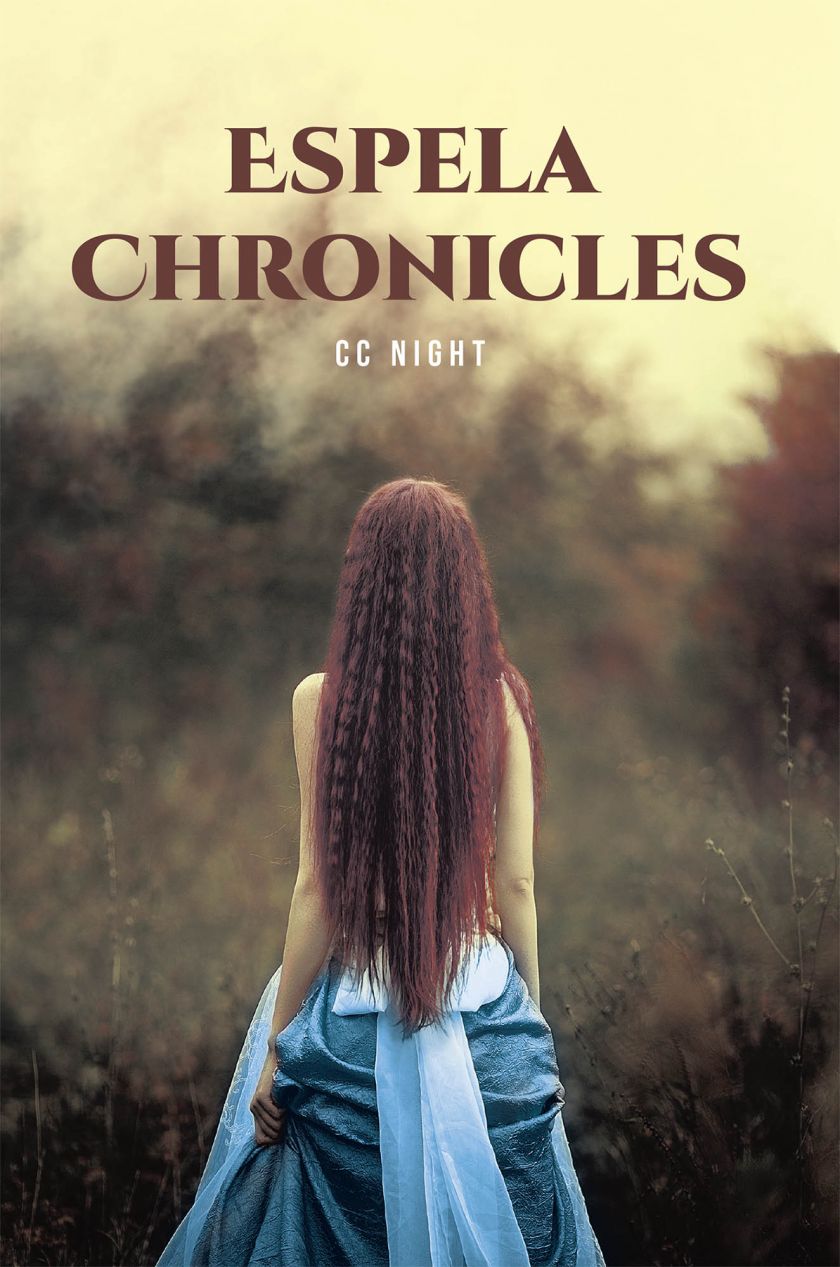 CC Night, a writer since middle school, has completed her most recent book “Espela Chronicles Book I: Reunions,” a magical novel about half-elf, half-human princess Liviana’s journey to self-discovery. Whether it is to understand her past, face her present, or find her future, princess Liviana has to be ready to find what she has been looking for.
Night writes, “The world was once peaceful and full of love. Elves and men had a mutual alliance. Then hatred entered the hearts of men who were determined to keep the races separate after a prophecy is foretold about a half-breed who will rule Athea and unite two kingdoms under one banner.
“Espela Chronicles followed a tale about half-elf/half-human princess, Liviana Everstar. Her tale was one of love and sacrifice. She grew up in the elvish realm, Cedaria, and was raised by her maternal uncle and grandfather. There she was loved and sheltered from her father’s kingdom of hatred, Athea. She was lovingly sacrificed by her parents to keep her safe from Monserrat and his Purist followers.
“Now sixteen years later for her, she questioned who and what she is. She knew that secrets had been kept, and above all else, she yearned for parents she has never known. To make matters worse, she had spent her life plagued by nightmares. Now in her adolescence, these nightmares had gotten worse and more vivid, taking on a new form. She had the power of sonave or dream travel. They protected her physically but not mentally. She was still experiencing the horrors of men’s hatred in Athea.”
Published by Fulton Books, CC Night’s debut novel is ready to be shared with the world, after years of development and writing.
Readers who wish to experience CC Night’s magical novel can purchase “Espela Chronicles Book I: Reunions” at bookstores everywhere, or online at the Apple iTunes Store, Amazon, Google Play or Barnes & Noble.
Please direct all media inquiries to Gregory Reeves via email at gregory@fultonbooks.com or via telephone at 877-210-0816.
Source: Fulton Books