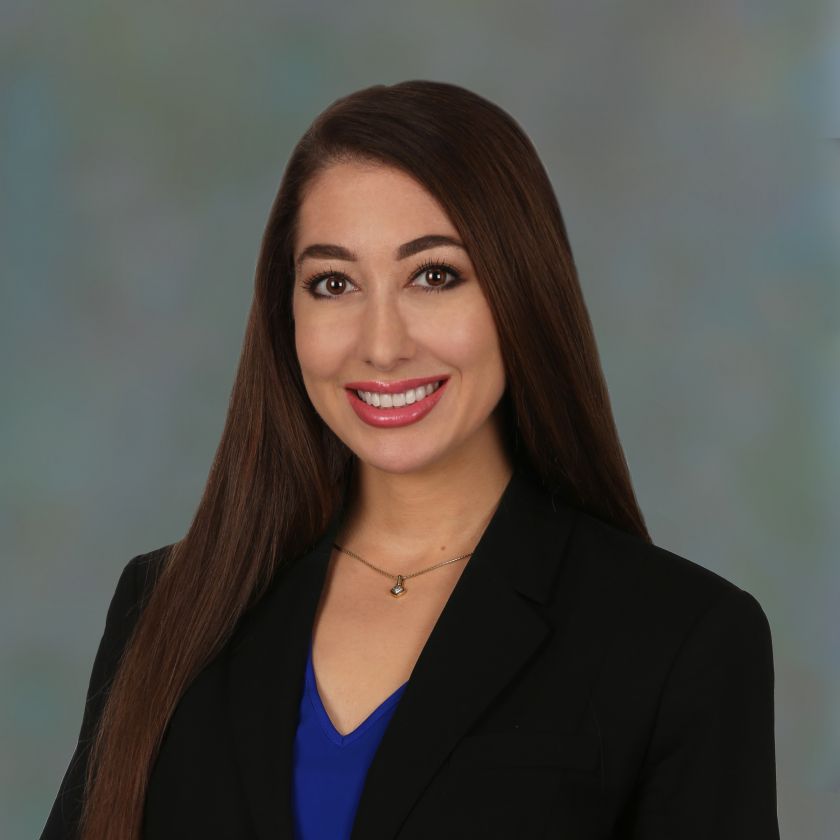 In the wake of the Gabby Petito tragedy, Florida citizens finally realize the extent of a crisis that has plagued this great state for centuries — missing persons. Unfortunately, Gabby Petito is not an anomaly.
“The harsh reality is that most of these cases are forgotten and go nowhere,” Sienna Osta, Esq., Candidate for State House – District 88, said. “It is even more shocking when one realizes that people of color are disproportionately affected. For every Gabby Petito, there are countless minorities that do not get mass media coverage, leading to crowd-funded search parties.”
In fact, according to a study published in the Journal of Criminal Law and Criminology, only about one-fifth of missing person cases involving minorities are covered by the news.
According to the National Crime Information Center (NCIC), 540,018 people were reported missing as of Dec. 31, 2020. Of these, there were only 89,637 cases actively being investigated.
As a Lebanese-American, Osta says she immediately resonated with the public outcry that arose as a somewhat unexpected but much overdue consequence of the mass exposure of the Gabby Petito case.
Osta believes the solution is clear and says it will take a combination of increased awareness and consistent coverage. In this regard, many Americans are familiar with AMBER Alerts, the alert system that sends notifications to all cell phone users to notify the user of missing children. To date, AMBER Alerts have helped save more than 600 children per year. Osta is running for public office, seeking to enact legislation that will fight for equal representation of all missing persons. Osta’s proposed legislation, coined “Gabby’s Law,” would lead to “Gabby Alerts” and would ensure that all missing persons are reported, regardless of race or national origin.
“I am running for Florida State House of Representatives to fight for legislation that seeks to expand the current AMBER Alerts system to include adults that are in danger as well, specifically,” Osta said. “My proposed legislation will ensure that there is equal coverage of persons missing or in danger, regardless of race, age, and national origin. I am fighting for all of the people in my district to be equally protected and equally represented. This crisis has a solution, and it is within our power to fix it. The solution is Gabby’s Law.”
About Sienna Osta: Sienna Osta is a litigator practicing in West Palm Beach, Florida. Sienna has been an advocate for victims and survivors of domestic violence and has consistently spoken out on their behalf. She is running for State Representative for District 88. Please contact Attorney Sienna Osta for interviews and further details concerning her proposed legislation and her campaign at ElectSiennaOsta@gmail.com.
Source: Sienna Osta, Esq., Candidate for State House – District 88