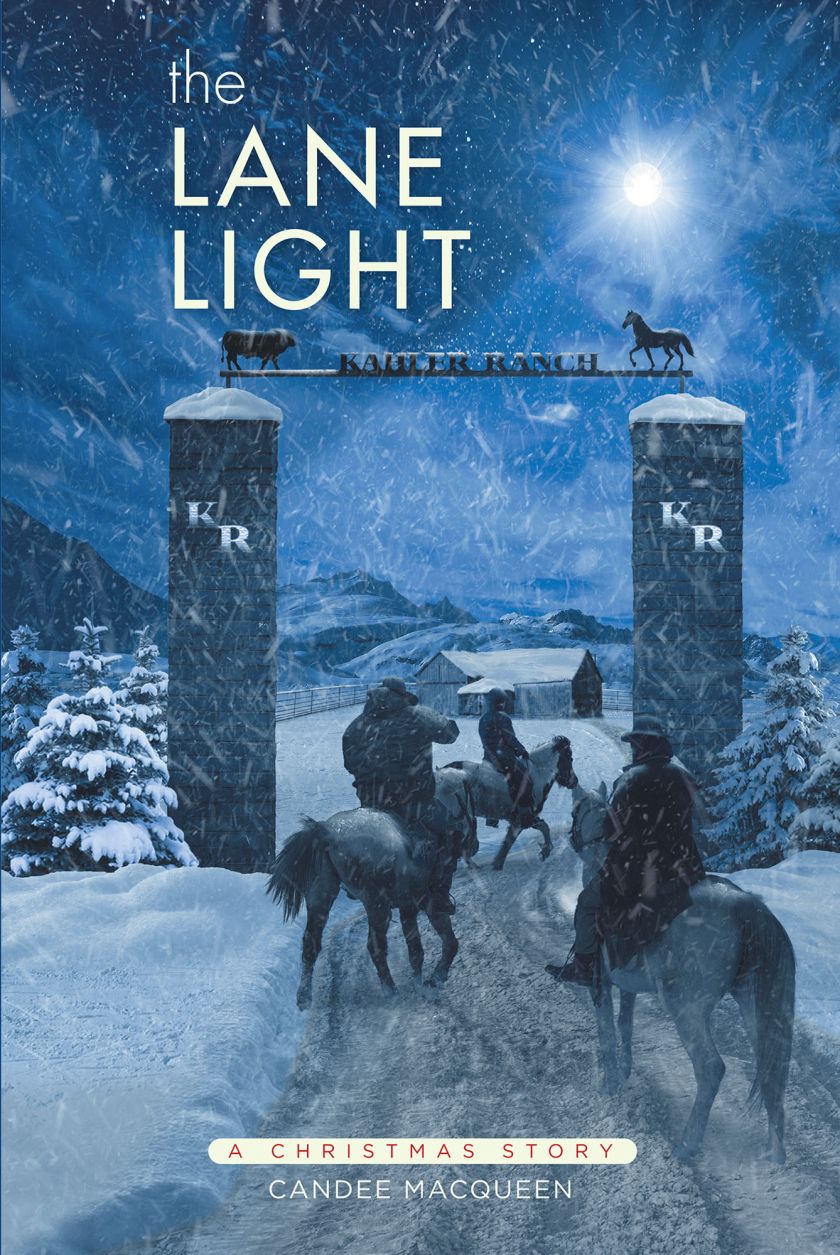 Candee MacQueen, a first-time author who spent the past 30 years in the dairy business as owner and breeder of registered Holsteins, has completed her new book “The Lane Light: A Christmas Story”: an intriguing tome that revolves around the story of barns, cattle, mountains, storms, and the Lord.
Candee writes, “The blanketed Wyoming sky was getting more threatening as each minute went by. Old-timers called it a mean snow sky. It was a thick, smooth, low cover of clouds in scary shades of gray. Colors that made your heart beat a little faster. The forecasters said this was ‘a bad one.’
“It was Christmas Eve day. The story that was to be played out would begin early in the day, with the players being put in place, one by one. Some were friends and others were complete strangers, each assigned their own special reason to be there and each important in His eyes. Eventually, the one in charge would say ‘action,’ enabling the night to play out as He had intended, for His reasons. That is if everyone played their parts correctly.
“The old barn was ready. The heat coming from the woodstove would keep all warm. The old weathered oak planks used for the walls would manage to stay standing and keep the cold out, but it would take the faith of each player, new faith and old faith, to reach the outcome He intended.
“By noon, the entrance to the Kahler Ranch had taken on a dreaded, lonely appearance, as did the main road that ran out front. Snow was building up on the crossbar, making it hard to read the name of the ranch. The trees that Chico had tied up along the fence were taking a beating, their limbs sagging from the weight of the snow. Steph’s red bows struggled to stay in place.
“The only traffic out on the road would be very early on, a few cars and trucks attempting to make that last desperate trip to town, each one praying that the storm would hold off, allowing them the needed time to get safely home. People knew time was running out.
“By late afternoon, there would be no travelers on the roads. Only five special people would find themselves out in the storm and they would share the same destiny—to find the ‘Lane Light.'”
Published by Covenant Books of Murrells Inlet, South Carolina, MacQueen’s new book is an impelling account written with a lifetime of farming experiences and knowledge.
Through this book, the author aims to give readers an inspiring fictional story based on a real-life scenario so they may be able to see the encompassing grace of God.
Readers can purchase “The Lane Light: A Christmas Story” at bookstores everywhere, or online at the Apple iTunes Store, Amazon, or Barnes & Noble.
Covenant Books is an international Christian owned and operated publishing house based in Murrells Inlet, South Carolina. Covenant Books specializes in all genres of work which appeal to the Christian market. For additional information or media inquiries, contact Covenant Books at 843-507-8373.
Source: Covenant Books