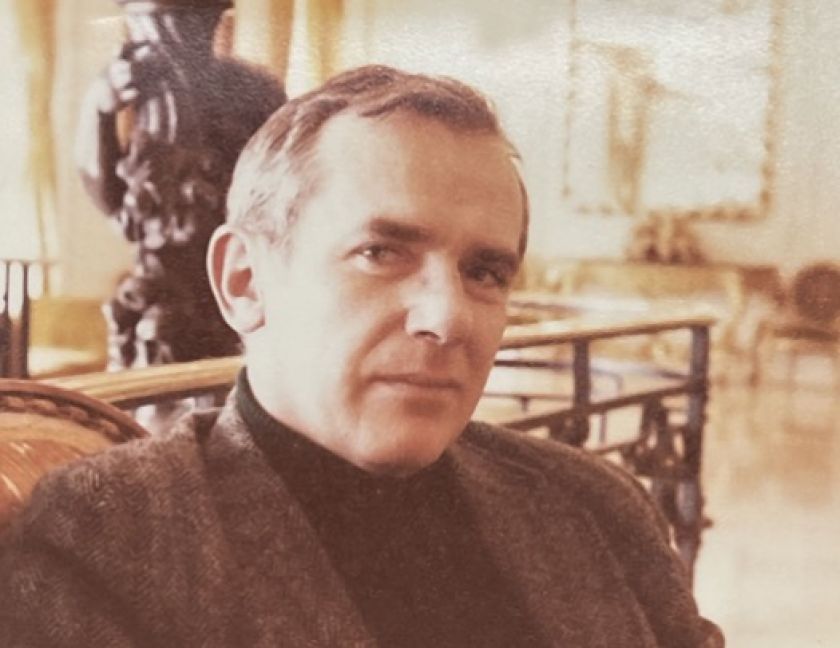 Thomas J. “Tom” Crowell, who founded JetBrokers after nearly three decades in various business aviation sales and management roles, died peacefully at home on January 1 in Chesterfield, Missouri. He was 84.
Born in New Jersey, Tom grew up in Woodside in New York City. His lifelong interest in aviation began with the PanAm Clipper flying boats at nearby LaGuardia Airport Marine Terminal. This early fascination with aviation continued throughout his life.
After graduating from Power Memorial Academy, Tom began his career at General Motors Overseas Operations in NYC. Taking a leave of absence from GM, he enlisted in the Army—serving in the US Zone in Occupied Austria working as an aircraft mechanic on the Russian Front in Linz on the Danube. Following his military service, Tom returned to GM.
Tom graduated from City University of New York, Bernard M. Baruch School of Business, with a degree in International Trade & Marketing. After 15 years at GM, Tom followed his love of aviation to AirResearch at MacArthur Airport in Long Island, NY. His adventurous career rose to executive level marketing and sales positions at Rockwell International, Falcon Jet (Dassault), Aviall, Sabreliner Corporation, MidCoast Aviation and culminated with the founding of JetBrokers in 1993. Tom’s legacy continues at JetBrokers, an international jet brokerage firm with offices in the U.S. and Europe, which has successfully sold more than 480 aircraft in 27 years.
Gregarious, personable and hard-working, Tom was a people-person with extensive knowledge of all aspects of the business jet industry. He generously shared this knowledge with the next generation: by encouraging people to start their own companies, by being a good friend and by mentoring their careers (including his son, Tom and his sales team as well as his daughter, Debbie).
Tom is a former director and vice president of the Westchester Aviation Maintenance Association (WAMA) and president of the Greater St. Louis Business Aviation Maintenance Association (GSLBAA) in Spirit of St Louis Airport, Chesterfield, MO.
He travelled the world for business and had many adventures with his wife, Carol, seeing the world by cruising the Pacific and Atlantic Oceans, from New Zealand to Alaska, from the Baltic and Maritime Provinces to South America and more.
Tom’s life-long motto, “Good, better, best—never let it rest—until good is better and better is best,” was well-practiced.
Crowell is survived by his wife, Carol; and children Debbie, Tom, and Patty; and grandchildren Will and Eliza.
About JetBrokers
Known industry-wide for integrity, JetBrokers combines industry-leading research and analysis with our straightforward approach to aircraft sales to buy and sell aircraft smarter, faster and for higher price than our competitors! For your next aircraft transaction – consider JetBrokers!
###
Source: JetBrokers