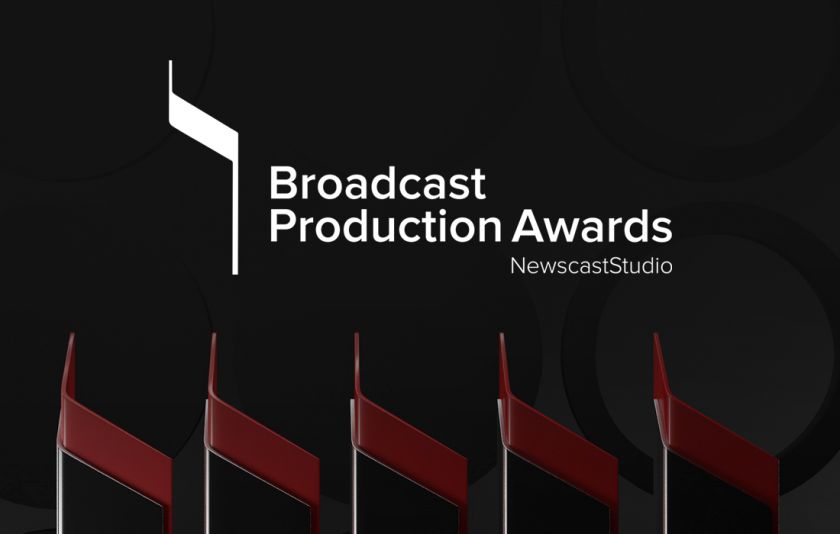 While the broadcasting industry faced numerous challenges and saw tremendous changes over the last year, broadcasters were still able to present a variety of unique and innovative programs harnessing the latest in technology and design.
Broadcasters ranging from ESPN and CBS News to Al Jazeera and Sky News have been honored in this year’s Broadcast Production Awards competition, which saw over 200 entries from around the globe.
The annual competition from NewscastStudio focuses on those working behind the camera in broadcast and streaming media production across a variety of formats, ranging from motion design and branding to augmented reality and scenic design.
“The Broadcast Production Awards feature a unique look at how stories were told and the tools that make it possible,” said Michael P. Hill, founder and publisher of NewscastStudio. “Broadcasters were able to work remotely last year to produce a variety of major events and programs.”
Music library VideoHelper took home the most accolades with seven wins, while Stephen Arnold Music saw six and DreamWall five.
As one of the biggest television events of 2020, coverage of the United States presidential election from multiple networks saw honors including Noticias Telemundo, CBS News and Sky News. The coverage on Sky received top design honors for its unique presentation of augmented reality graphics and election data, which featured use of the Unreal Engine.
Top music honors, meanwhile, went to Stephen Arnold Music’s sonic branding efforts for 37 TV in Qatar.
Clickspring Design’s broadcast facility design for Asharq News took home multiple awards, with international broadcasters, including BBC News, TVNZ, RTBF, Al Jazeera, Tencent Sports, VTM and CGTN also seeing recognition. Nexstar Media Group’s WREG in Memphis, with a set from FX Design Group, and NewsNation also saw wins for scenic design.
The awards were judged by a panel of over 35 industry veterans who evaluated the 40-plus categories on aesthetics, design intent, technology integration, use of new concepts and project budget.
Tools making remote production possible also saw technical honors including Blackmagic Design’s ATEM Mini Pro live switcher, NewTek’s TriCaster 2 Elite switcher and JVC’s Connected Cam broadcast camera.
Other product and solution winners included EVS’s Xtramotion AI replay system, Arti’s cloud AR platform, Dalet’s Galaxy xCloud and AmberFin and Disguise’s xR platform.
The complete list of winners is available online at broadcastproductionawards.com.
About NewscastStudioFor nearly 20 years, NewscastStudio has served as the leading trade publication for broadcast production, creative services and broadcast engineering. NewscastStudio features the largest database of design and studio project photography, with thousands of galleries. The site also covers the changing landscape of media from software-defined production and IP to the latest equipment, case studies, thought leadership and industry roundtables.
Media ContactJason MarksEmail: jason.marks@relaypr.com
Source: NewscastStudio