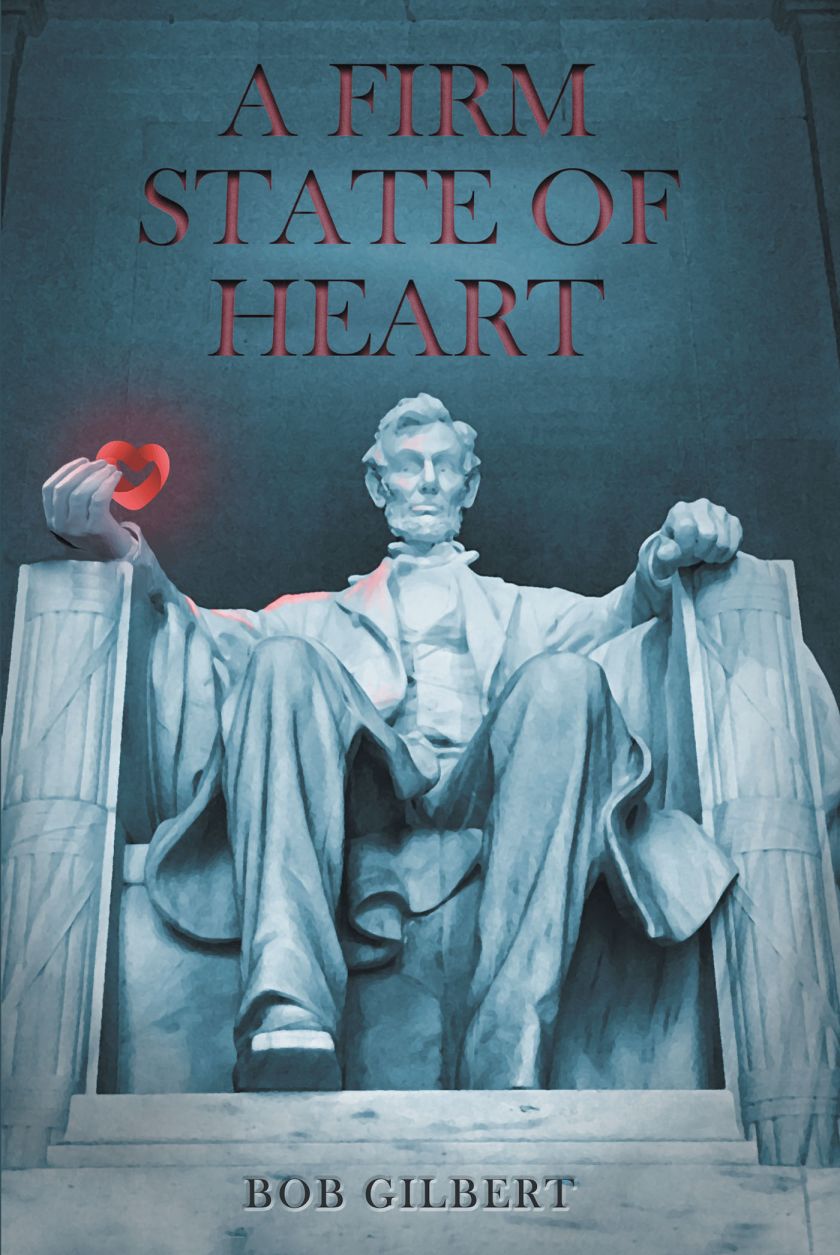 As a waiter at Tadich Grill, he had a ringside seat to much of it. The Pennsylvania Avenue restaurant was situated midway between the U.S. Capitol and the White House. The staff jokes that the bistro was located in an evil vortex since the Trump International Hotel is located caddy-corner and across the street and the FBI Building is next door on the other side. “If you drew a line from the center of each building to the other it would go right into the Tadich dining room.”
From conversations with the cabinet members, G-men, diplomats, senators, media personalities and lobbyists who dine there, Meckler gets an up-close look at D.C. political players.
In the course of the book he parties and parries with his three Capitol Hill housemates, starts an affair with a local broadcaster, gets duped by a Lithuanian diplomat and arrested by the FBI. Then it gets interesting. The pandemic hits America and George Floyd is murdered in his hometown of Minneapolis. With D.C. closed down, he takes a job selling weed at a ghetto trap house.
While the book is a work of literary fiction, it is also a boy meets girl, boy loses girl, boy gets girl story.
Though it takes place in the Trump era, it barely mentions the president’s name because, ultimately, the story is not about politics but about the creation of a new literature.
“A Firm State of Heart is Bob Gilbert’s fourth novel and the third that takes place in Washington, D.C.
Published by Fulton Books, it is available at local bookstores, online at the Apple iTunes store, Amazon, Google Play or Barnes and Noble.
Please direct all media inquiries to Author Support via email at support@fultonbooks.com or via telephone at 877-210-0816.
Source: Fulton Books