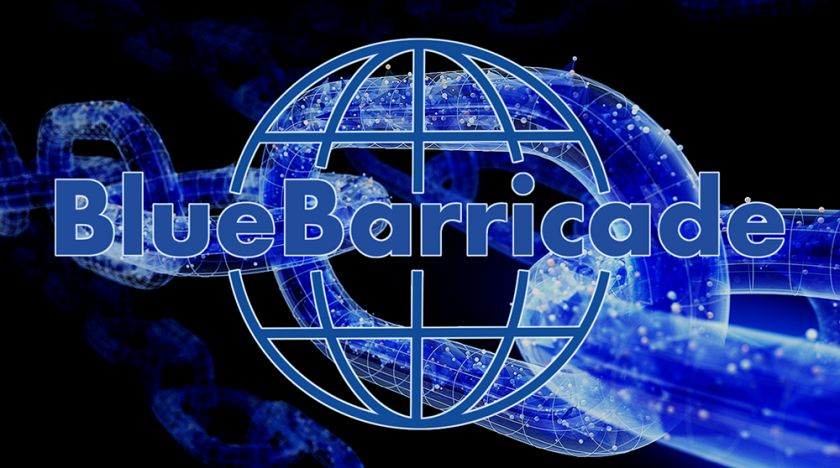 The blockchain accelerator – developed on IBM Blockchain Platform by Sweden-based software house BlueBarricade Blockchain & AI Technology AB – has achieved new performance levels in the global market for high-speed enterprise blockchain. Performance tests have been conducted with the support of HCL and IBM.

“We are excited to bring forth our ground-breaking efforts that show a consistent result of 1,400 blockchain transactions per second on the BlueBarricade blockchain accelerator,” says Mikael Bramstedt, innovator and founder of BlueBarricade Blockchain & AI Technology AB.
Global demands on the high-speed enterprise blockchain market are growing. Research and advisory company Gartner made predictions that blockchain technology will create business values at a level of 3.1 trillion USD by the year 2030. (Source) As enterprise adoption of blockchain continues to scale, it will require increasing transaction speeds and the ability to support large transaction volumes, while also ensuring a highly secure environment.
With recent performance tests conducted by BlueBarricade, with the support of HCL and IBM, speed and scalability have now been improved. The tests took place at individual locations with an international test team, focusing on performance goals and functionality respectively. (For technical details, see footnote below.)
“Five weeks of testing was a success in reference to the goals that were set up for the project,” says Lars Bäck, co-founder of BlueBarricade. “Our product can consistently perform 1,400 blockchain transactions per second on large multi-tenant and multi-peer installations.”
State-of-the-art technology
Not only could this be a breakthrough in technology that changes transactions and global information sharing, it even surpasses BlueBarricade’s previous goal, which was projected at 1,000 transactions per second.
By utilizing both the native power and security standard of IBM Z, with state-of-the-art Red Hat OpenShift and Kubernetes container orchestration technology, BlueBarricade’s accelerator creates a secure and scalable blockchain solution for virtually any industry. It further greatly reduces the complexity as it can be deployed as a Hybrid Cloud service or on-prem directly.
“Traceability, security, trust and transparency have been the main benefits of using blockchain technology for years,” adds Mikael Bramstedt. “The new and ground-breaking efforts of BlueBarricade enable enterprises to build next-generation business applications, creating the digital economy of tomorrow.”
For more information, please contact:
Lennart Molvin
Executive Chairman of the Board, on behalf of BlueBarricade Blockchain & AI Technology AB
lennart.molvin@bluebarricade.com
+46 (0) 705 161665
Source: BlueBarricade Blockchain & AI Technology AB (publ)