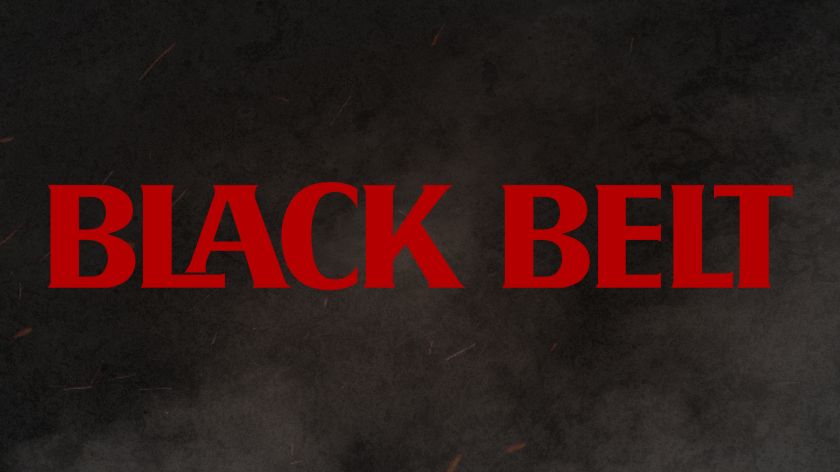 Global streaming media company JungoTV announced their partnership with Black Belt Magazine to launch Black Belt Magazine TV via Jungo Plus, the new global, direct-to-consumer streaming service supporting ad-supported live TV and video-on-demand programming.
Black Belt Magazine TV will feature instruction, competition and exclusive interviews with the biggest names in martial arts along with the biggest collection of martial arts movies.
The channel also features the original series “Masters’ Way,” “Mano a Mano,” “The Combat Show” and “Black Belt Theater” hosted by Cynthia Rothrock featuring blockbuster martial arts movies starring Bruce Lee, Chuck Norris, Jackie Chan, and more.
JungoTV CEO George Chung said, “As a lifetime martial arts practitioner, I am excited we can deliver a channel that will honor the masters, showcase our next generation of champions and share amazing fighting arts from around the world. This marks an era of digital convergence with Black Belt Magazine as we bring this channel to our over 1.2 billion consumers across the globe on mobile, web, and connected devices.”
Editor-in-Chief of Black Belt, Robert W. Young added, “We are thrilled to announce our partnership with JungoTV and George Chung. Coupling JungoTV’s technical knowledge and experience in the entertainment industry with Black Belt’s 60 years of leadership in martial arts journalism will guarantee that fans of the fighting arts and the action genre, in general, will have access to the best streaming content on the Black Belt Channel.”
Black Belt Magazine Links:
https://blackbeltmag.com/
Jungo Plus Links:
App Download: bit.ly/3qmB1aq
Facebook: https://www.facebook.com/jungoplus
Instagram:  https://www.instagram.com/jungoplus/
Twitter: https://twitter.com/jungoplus
About Black Belt Magazine
Published continuously since 1961, Black Belt is the oldest, largest and most recognized martial arts magazine in North America. The unchallenged leader in martial arts journalism, it offers broad coverage of all aspects of the traditional fighting disciplines that were developed in Asia, as well as the modern eclectic systems that were devised in the West. Black Belt’s articles span the entire spectrum of the martial arts: interviews with prominent practitioners, how-to pieces on proven self-defense methods and flashy new techniques, reports on major events, stories about actors and movies, and discourses on the histories, philosophies and strategies of all combat styles.
About JungoTV, LLC
JungoTV is an international streaming media company, delivering ad-supported television and video-on-demand content. The company owns and operates 30 FAST and on-demand channels, covering a wide range of content verticals, including sports, music, and international entertainment delivering to over 1.2 billion consumers around the world. Key stakeholders are Chairman Nasser Kazeminy, Dr. Mehmet Oz, Sandy Climan, Ahmet Calik, William Pope, Robert Priddy, John Sculley, and CEO George Chung.
Media Contact for JungoTV
Brandon Kneefel – PR & Communications Manager
brandon@jungotv.com
Source: JungoTV, LLC