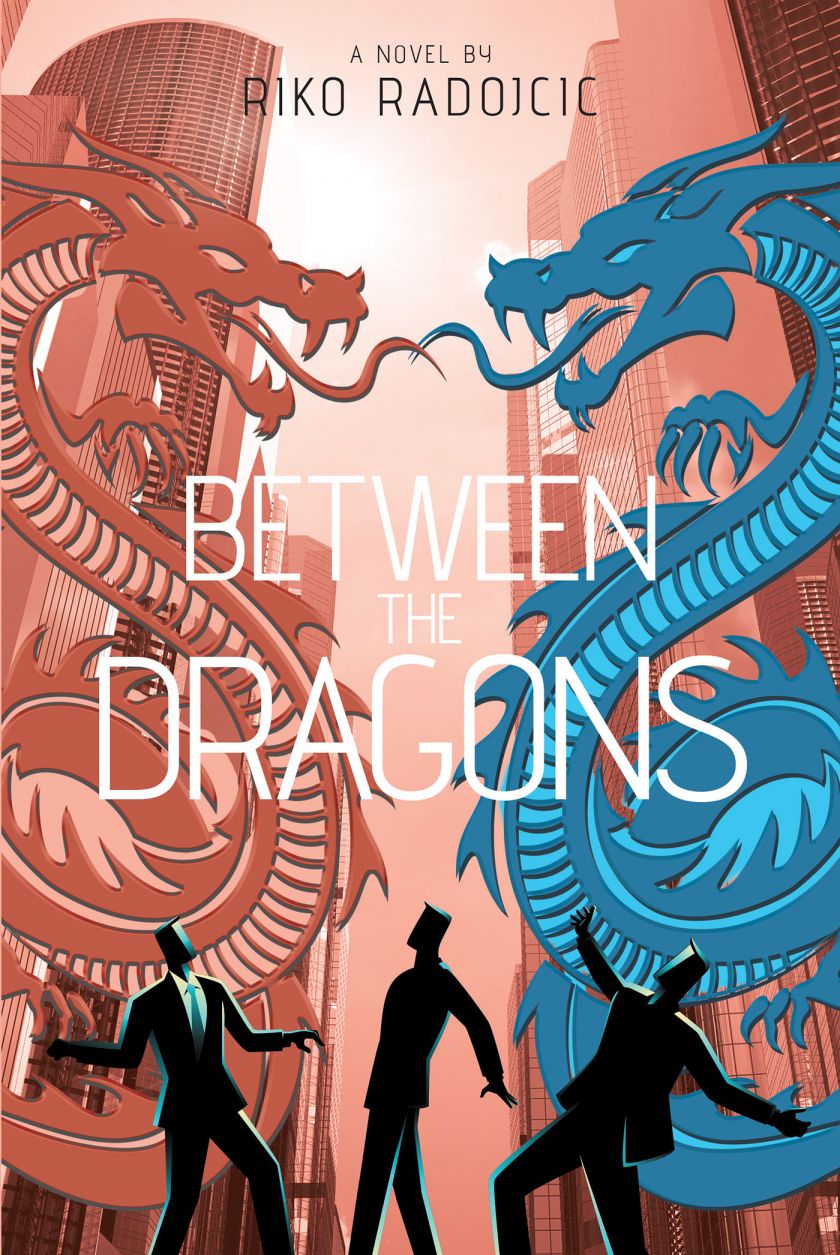 Fulton Books author Riko Radojcic, a veteran of the semiconductor industry and the world of high tech and engineering management, has completed his second novel “Between the Dragons”: an intense story about a few old engineers trying to do the right thing when caught in a web of intrigues precipitated by the trade war fought by the two technology superpowers. This follows his 2020 debut novel “Between the Titans” about people dealing with the ethical dilemmas in the high-tech industry.
Riko writes, “There is a war going on. A war between the dominant power, the undisputed victor of the Cold War and the richest country in the world, versus the ascending power that aspires to claim its place in the world order. This war is not fought by their armed forces on the battlefields, with missiles in the air, or navies on the open seas. No, instead it is fought by nerds and wonks in research labs, in patent offices and courts, in corporate boardrooms and on factory floors. There is no shooting, but the war is fought as bitterly as any mortal combat – because both rivals know that they cannot possibly become the dominant power of the 21st century without first achieving superiority, or at least parity, in semiconductor technology. Yes, the technology responsible for making those ubiquitous silicon chips that power the computers and the phones, the televisions and the radios, the games and the supercomputers, cars, homes, offices, factories…even dog tags, and everything else in modern life, is the crucial prize in the global struggle.
“This is a story of one battle – no, more like just one minor skirmish – in this war. A side-line fight for control of an out-of-the-way, specialized, but essential, player in the semiconductor technology supply chain. This particular encounter embroils three old engineers in a scheme that they do not quite understand or wish any part of. All they want is to be left alone to carry on tinkering the way they have always done. Junjie, a 50-something Chinese entrepreneur, is first wooed, and then manipulated into becoming a tool in an underhanded ploy conducted by a mysterious offshoot of the Chinese government machine. Aki, an American businessman about to turn 60, and an owner of a specialized company in the chip industry, is first lured, and then blackmailed into selling his company to a Chinese interest. Ivan, a semi-retired soon-to-be-70-year-old engineer, tries to be just a matchmaker and then realizes that he has stumbled into a dangerous situation. This is a tale of these three geezers cooking up a scheme to wriggle out from the unpalatable situation that they have been sucked into. The story follows them doing what they feel they have to do, to protect their companies and their families. Armed with just their wits, their engineering propensity for nitpicky details, their management skills for tedious and meticulous planning, and perhaps a bit of dumb luck, they end up trying to pull a heist in Beijing, using a few techie toys… And unwittingly playing a role in a secret game between competing rival nations.
“The very real current events taking place in the ~$400B global semiconductor industry, and the highly visible trade war between the U.S. and China, are used in this fictional story to explore the impact that a struggle for technological dominance might have on imaginary specialized companies in the chip supply chain, and the choices that people caught in the middle might have to make.”
Published by Fulton Books, Riko Radojcic’s book is a thought-provoking account that explores the impact that the competition between great nations may have on the multinational supply chain, and the people involved with it.
Readers who wish to experience this great work can purchase “Between the Dragons” at bookstores everywhere, or online at the Apple iTunes Store, Amazon, Google Play or Barnes & Noble.
Source: Fulton Books