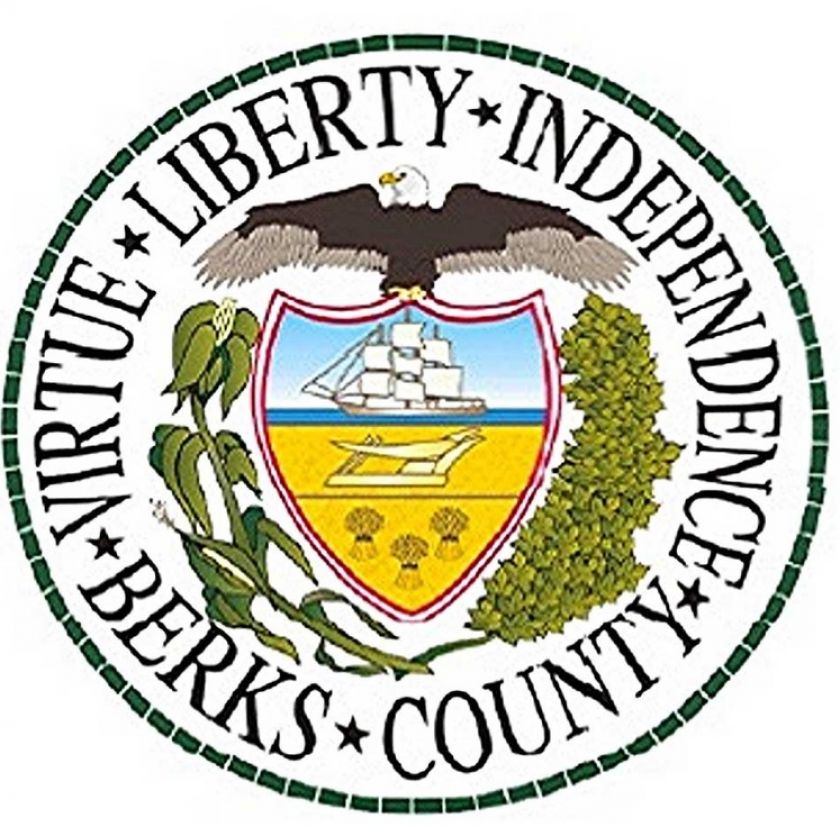 The Berks County, Pennsylvania Tax Claim Bureau’s Office conducted its first-ever online tax defaulted properties sale with online auction site Bid4Assets.com. The move online allowed all participants to bid remotely and led to a dramatic increase in registration with 163 bidders funding deposits in order to bid in the sale. Over the two-day auction, a whopping 5,044 bids were placed, generating a total of $2,185,200 in proceeds. The proceeds are designated to paying real estate tax balances, municipal and state liens, along with overages being paid to other liens that exist on the properties.
“This sale was a great pilot for our shift to online auctions,” said Berks County Tax Claim Bureau Director Nicole E. Blanding, “The new format increased the efficiency of our sale process and afforded more convenience to our bidders by extending the bid period to twenty-four hours and eliminating the need to alter their schedule to attend a live auction. This was an important step forward for our office to use technology to innovate and we’re glad we made the change.”
Online bidding ran from June 17 to June 18. Of the 116 properties that were listed, 34 were redeemed and 72 were sold, with only 10 properties not returning to the tax rolls. Winning bids ranged from $1,000 to $165,100. Of the sale’s 51 winning bidders, 40 were Pennsylvania residents with the rest in nearby states like New York and New Jersey.
Bid4Assets was founded in 1999 and has sold tax-defaulted property for over 100 counties nationwide. Earlier this year, Bid4Assets was contracted by the Berks County Sheriff’s Office to transition their sheriff’s sales online.
“We’re very pleased to see such strong results from Berks County’s first sale,” said Bid4Assets’ CEO Jesse Loomis. “There are tremendous synergies to working with a group of counties in a particular state. We now have over 17,000 registered real estate bidders in the Commonwealth, so that even if an auction runs for a shorter timeframe, Bid4Assets can market the auction to a large group of targeted, in-state buyers very quickly. Online public auctions are the future in Pennsylvania and sales like this one are a perfect example of why.”
Berks County’s next tax sale will be their Upset Sale, which is anticipated to be held on Bid4Assets from September 16 through September 17.
About Bid4Assets
Bid4Assets (http://www.bid4assets.com) is an online auction site based in Silver Spring, Maryland. The privately held company auctions distressed real estate for the federal government, sheriff’s offices, county tax collectors, financial institutions and real estate funds. In Pennsylvania, Bid4Assets conducts online tax or sheriff’s sales for numerous counties, including Berks, Bucks, Montgomery, Monroe, Adams, and Philadelphia. Since its inception in 1999, the company has sold more than 125,000 properties nationwide and grossed over a billion dollars in auction sales.
Media Contact:
Teresa M. Lundy
TML Communications
E : Teresa@TMLFirm.com
P : 215-500-8749
Source: Bid4Assets Inc.