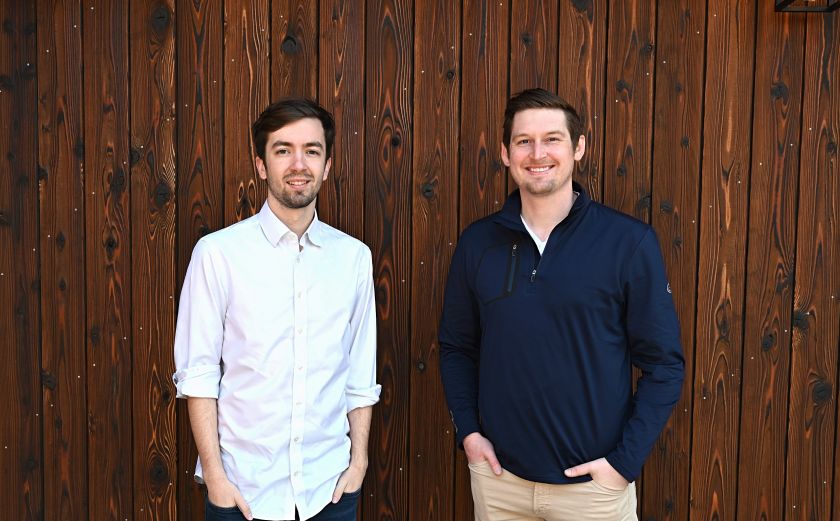 Bellevue-based startup Teal Communications has raised $9.1 million to fuel its intelligent eSIM platform for IoT and private networks and to expand its services into new verticals.
The company’s Series A is led by StageDotO Ventures, an early-stage investment fund with offices in Seattle, Washington, and Boise, Idaho. Stormbreaker Ventures, Capital Eleven, Accellius Capital, the Alliance of Angels (AoA), and principals of Steelhead Partners also participated in the round. Additionally, Sunit Patel, the former CFO at CenturyLink and Level 3 Communications and former EVP in charge of T-Mobile’s acquisition of Sprint, joins Teal as an investor.
“We continue to believe Teal is a rare global opportunity where patented technology, domain expertise, and an exploding market provide a multi-decade software solution for managed IoT and private network connectivity. As more mission-critical data is consumed through IoT devices, cost-effectiveness, security, and redundancy are paramount to enterprise customers,” said StageDotO Ventures’ General Partner Mike Self.
The company also announced the addition of telecommunications veteran Glenn Lurie to its Board of Directors. Lurie is the former CEO and President of Synchronoss Technologies and CEO and President of AT&T’s Mobility & Consumer Operations. Lurie also led the original development of the Internet of Things (IoT) group at AT&T and sits on the boards of Bill Gates-backed Pivotal Commware and the Avis Budget Group.
Teal was founded by Robert Hamblet and Michael Johnston to bring intelligent connectivity and networking solutions to the IoT industry. The company has been at the forefront of the extremely fast-growing Private LTE & 5G space and recently announced its participation in the 5G Open Innovation Lab which counts Intel, T-Mobile, Microsoft, Dell, and others among its founding partners.
“We couldn’t be more excited about the opportunity in front of us to build on Teal’s success and enter new markets and verticals with our intelligent IoT offering. We’re just scratching the surface of what’s possible within the IoT and private networking space, and we look forward to growing our team and continuing to serve our customers around the world,” said Teal’s CEO Robert Hamblet.
For media inquiries, please contact:
Michael Johnston
Chief Business Officer
Teal Communications, Inc.michael@tealcom.io
Source: Teal Communications, Inc.