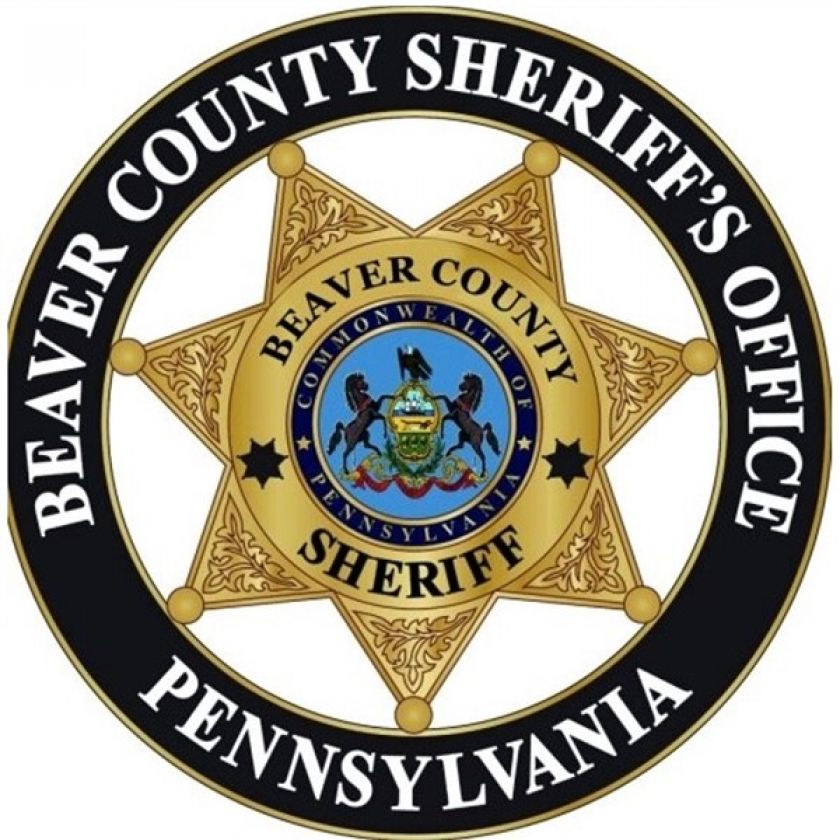 Beginning in August, the Beaver County, Pennsylvania, Sheriff’s Office will conduct its sheriff’s sales online through real estate auction site Bid4Assets.com. The first sale will be held August 9 with 14 properties currently scheduled for auction. The sale’s new online format eliminates COVID-19 concerns while exposing auctions to a wider range of buyers, allowing participants to bid using their cellphones, laptops and desktops.
“This is a big step forward for our office and based on Bid4Assets’ success working with other counties in the Commonwealth, we believe it will be a positive change for our residents,” said Beaver County Sheriff Tony Guy. “The goal for these sales is to promote active bidding and satisfy the unpaid debt. This can help the previous owner get out of debt and in some cases even claim surplus funds. The online process also frees up staff time and therefore reduces our costs in conducting these auctions.”
Bidders must register a free Bid4Assets account and fund a $5,000 bid deposit to participate in the auction. Available auctions can be viewed at any time at www.bid4assets.com/beaversheriffsales.
Bid4Assets has recently hosted successful online foreclosure sales for multiple sheriff offices in Pennsylvania, including Montgomery, Monroe, Bucks, Berks, Adams and Philadelphia Counties. Based on data from similar auctions, the sale is projected to increase participation from bidders and surplus funds returned to former homeowners. Bid4Assets’ services come at no cost to Beaver County.
“Over the past nine months we have helped transition six Eastern Pennsylvania sheriffs online, and all six have seen an increase by 100% or more in their third-party sales,” said Bid4Assets CEO Jesse Loomis. “Sheriff Guy and his team will be the first to utilize Bid4Assets’ technology and marketing to improve sheriff’s sales in Western Pennsylvania. We expect surrounding counties to follow his example.”
Bid4Assets was founded in 1999 and conducted the first online tax sale and the first online federal forfeiture auction in the U.S., both in 2000. In October 2020, Bid4Assets conducted the first virtual sheriff’s sale in the Commonwealth with the Montgomery County Sheriff’s Office. Over the last 21 years, Bid4Assets has sold over 80,000 properties for the public sector.
About Bid4Assets
Bid4Assets (http://www.bid4assets.com) is an online auction site based in Silver Spring, Maryland. The privately held company auctions distressed real estate for the federal government, sheriff’s offices, county tax collectors, financial institutions and real estate funds. In Pennsylvania, Bid4Assets conducts online tax or sheriff’s sales for numerous counties, including Berks, Bucks, Montgomery, Monroe, Adams, Beaver and Philadelphia. Since its inception in 1999, the company has sold more than 125,000 properties nationwide and grossed over a billion dollars in auction sales.
Media Contact:
Teresa M. Lundy
TML Communications
E: Teresa@TMLFirm.com
P: 215-500-8749
Source: Bid4Assets Inc.