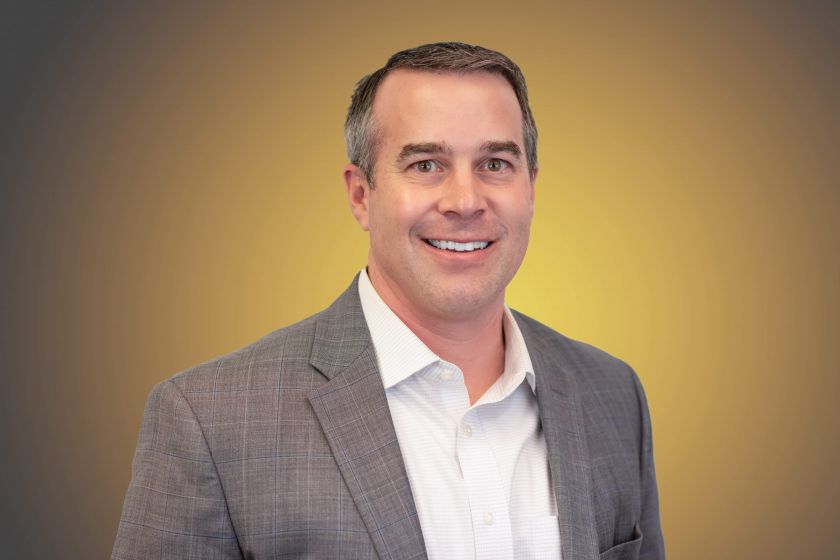 Michael holds a Master of Science Degree (Energy Management) from Oklahoma City University and a Bachelor of Science Degree (Mathematics) from Southwestern Oklahoma State University. He joined Chesapeake Energy after graduating SWOSU, meeting a then 43-year-old Aubrey McClendon, four years prior to Chesapeake being listed on the New York Stock Exchange S&P 500 Index. Within six years Michael became a Chesapeake Energy Acquisition and Divestiture Supervisor.
In 2011, Michael was again promoted by Chesapeake, becoming a Business Development Manager, for what had become the second-largest producer of natural gas in the United States. In early 2018, he moved to the NGP Energy Capital-backed company Rebellion Energy and was the Business Development Vice President. Michael is a Certified Petroleum Landman.
Michael has transacted on more than $3,000,000,000.00 (three billion dollars) worth of oil and gas deals in his career.
Living in the Edmond/Deer Creek area, Michael can be found spending time with his four children, coaching soccer, enjoying a golf game or leading a small group at church. Michael takes pride in developing true relationships.
Michael is an active member of:
Quail Springs Baptist Church
Oklahoma City Association of Profession Landmen
American Association of Professional Landmen
AAPL Purchase and Sale Agreement Drafting Committee
Beachwood is delighted to announce that Michael Falen has joined the team. Having already partnered with WellDatabase in 2018, Beachwood clients can now see all of the oil and gas well data in the United States and send their questions about acquisition strategies to Michael Falen directly.
For more information about WellDatabase visit WellDatabase.com (link below).
To contact Michael McCollough you can email him at michael.falen@bchwdx.com.
For more information about Beachwood visit bchwdx.com (link below) or call (405) 229-9403
Source: Beachwood