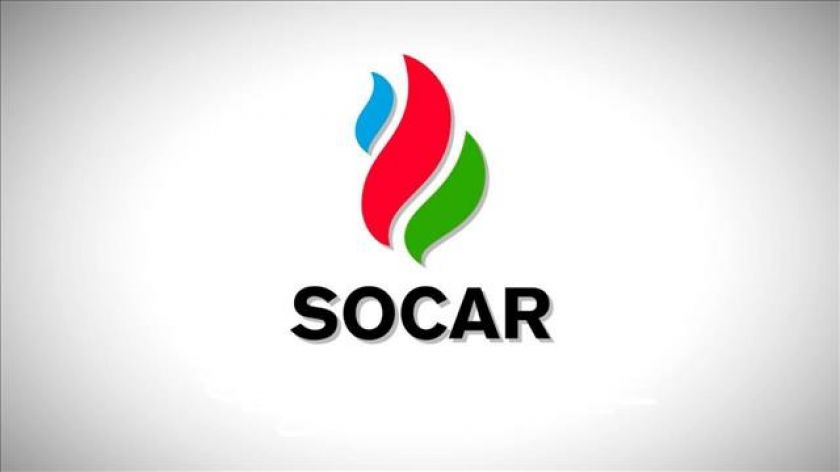 Azerbaijan’s SOCAR has made the first gas condensate discovery in the Shafag-Asiman fields, the company reported (https://socar.az/socar/en/news-and-media/news-archives/news-archives/id/11598).
According to the statement, “As we reached a depth of 7,189 meters in an exploration well drilled in the Shafag-Asiman block, part of the Azerbaijani sector of the Caspian Sea, the first gas condensate was found. That meant the successful completion of the drilling of the Fasila formation in the gas field. At the same time, to fully grasp the extent and size of the reserves, appropriate technical design will be needed to drill an extra lateral appraisal well towards the structure’s arch.”
Exploration at the Shafag-Asiman block is underway as part of the SOCAR-BP venture. In accordance with the Production Sharing Agreement (PSA), the well was drilled by BP at a depth of 623 meters, using the Heydar Aliyev semi-submersible rig operated by the Caspian Drilling Company (CDC). The drilling kicked off on Jan. 11, 2020.
Shafag-Asiman, a complex of offshore geological structures that was discovered in 1961, lies 125 km south-east of Baku and covers an area of 1,100 square meters. Here the water depth ranges from 650 to 800 meters. On Oct. 7, 2010, SOCAR and BP entered into a 30-year agreement “On exploration, development and production sharing of the Shafag-Asiman offshore block in the Azerbaijani sector of the Caspian Sea”. Under the contract, BP conducted a 3D seismic survey at the Shafag-Asiman block in 2012. Having examined the data, the two partners identified the location of the first exploration well and spudded it in 2020.
SOCAR is involved in exploring oil and gas fields, producing, processing, and transporting oil, gas, and gas condensate, marketing petroleum and petrochemical products in domestic and international markets, and supplying natural gas to the industry and the public in Azerbaijan.
Source: SOCAR