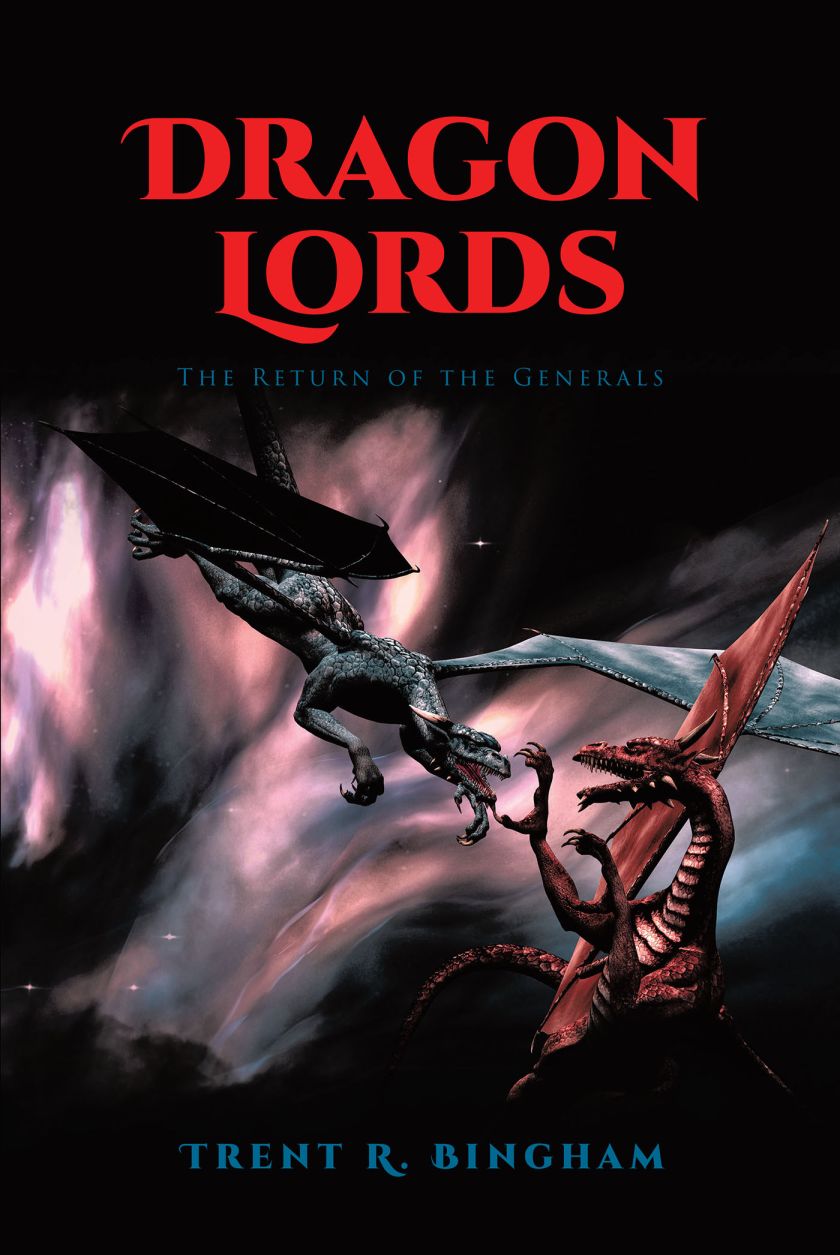 Trent R. Bingham, a proud husband and father with a wild imagination has completed his new book, “Dragon Lord:  The Return of the Generals”: a gripping tale of friendship, mystery, and magic.
Bingham shares, “Best friends Ryan and Jerry were finishing up a normal day, completely unaware that their lives were about to change. In the dark night, they learned that they have been watched and followed by two reptiles not from their world. They learned that they were actually dragons came to recruit and train them to become like them. Ryan and Jerry, along with other trainees, were transported that night into a new world. In this new world, all the trainees learned that there was an ongoing war between the Gunars and Wapecs. But one of the biggest surprises that these friends learned was that their trainers were rival generals making them become the worst enemies.”
Published by Covenant Books of Murrells Inlet, South Carolina, Trent R. Bingham’s new book is a twisting tale of adventure that puts the strong bond of friendship to the ultimate test.
Readers can purchase “Dragon Lord:  The Return of the Generals” at bookstores everywhere, or online at the Apple iTunes Store, Amazon or Barnes & Noble.
Covenant books is an international Christian owned and operated publishing house based in Murrells Inlet, South Carolina. Covenant Books specializes in all genres of work which appeal to the Christian market. For additional information or media inquiries, contact Covenant Books at 843-507-8373.
Source: Covenant Books