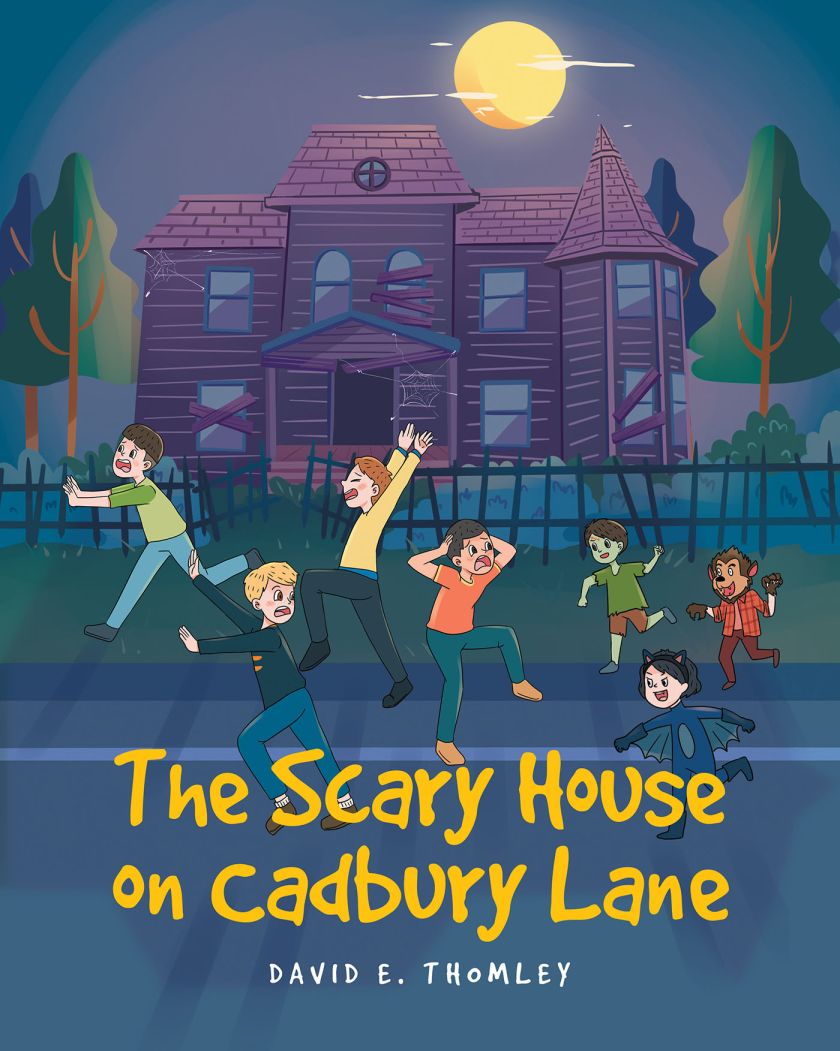 David E. Thomley, proud husband, father and grandfather who loves to give back to his community, has completed his new book, “The Scary House on Cadbury Lane”: a competitive adventure tale.
In an excerpt from the story, Thomley shares, “Chris always had ideas. Another time, he had the idea of playing a trick on their “boys” club at the local graveyard. He thought it would be fun to scare the guys, so he put a master plan in place. Robbie would bring the guys to the graveyard, and Chris would be hiding in the bushes so he could jump out and scare everyone. This was going to be great, but Robbie had a plan of his own.
Since Robbie thought it was time to give Chris a little taste of his own medicine, he decided he would let the gang in on Chris’s plan. He also convinced the gang they should get to the graveyard before Chris and scare him. Robbie and the gang lay in wait for their unsuspecting friend to arrive.”
Published by Covenant Books of Murrells Inlet, South Carolina, David E. Thomley’s new book follows the friendly competition of pranksters as they venture into the spooky Cadbury Lane house where secrets are unveiled.
Readers can purchase “The Scary House on Cadbury Lane” at bookstores everywhere, or online at the Apple iTunes Store, Amazon or Barnes & Noble.
Covenant books is an international Christian owned and operated publishing house based in Murrells Inlet, South Carolina. Covenant Books specializes in all genres of work which appeal to the Christian market. For additional information or media inquiries, contact Covenant Books at 843-507-8373.
Source: Covenant Books