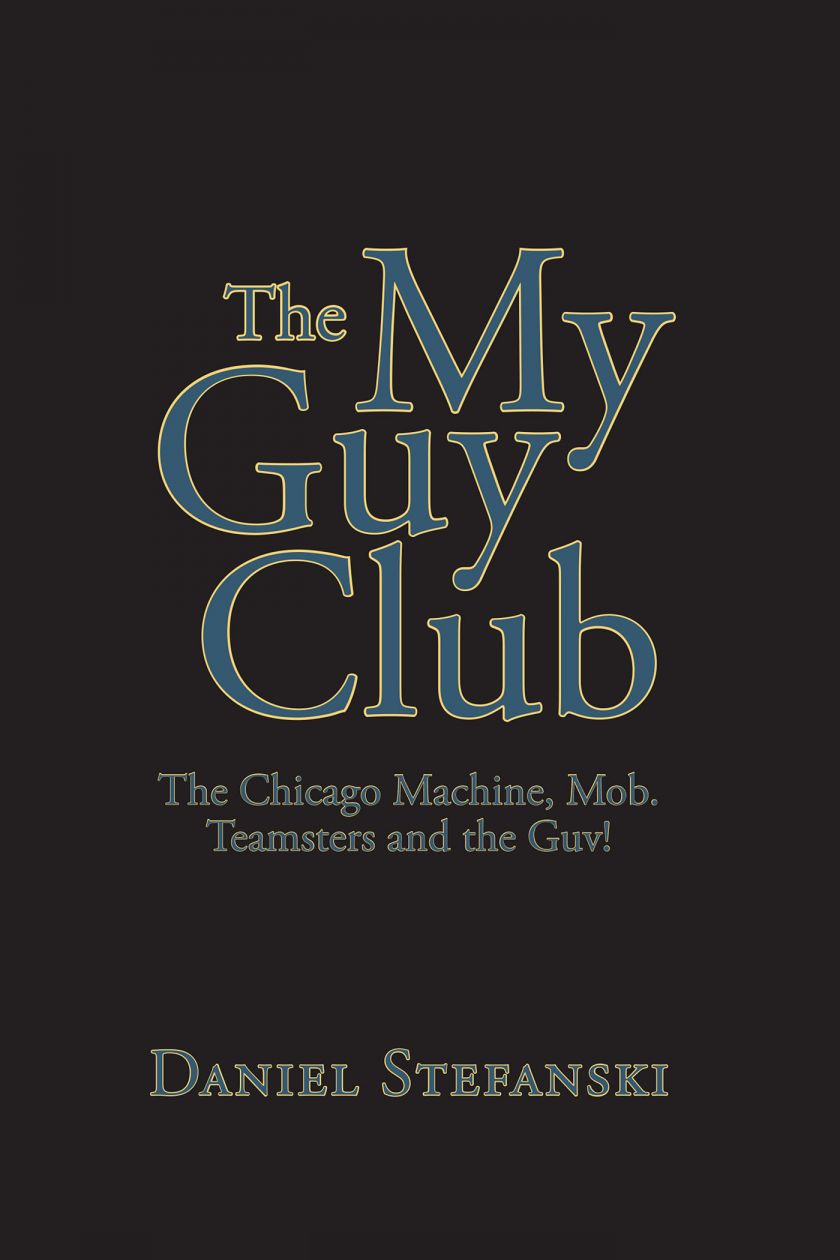 Daniel Stefanski, a member of the Gaylords street gang during the height of its power in Chicago, has completed his new book “The My Guy Club: The Chicago Machine, Mob, Teamsters, and the Guv!”: a gripping story from the viewpoint of a gang member.
Daniel writes, “Follow the Squirrel through the tough gang infested Bungalow Belt neighborhoods of Chicago as a member of the Gaylords street gang. His appointment as a Precinct Captain in the legendary Mayor Richard J. Daley Cook County Regular Democratic Organization known as ‘The Machine’. His interactions while employed by the City of Chicago with coworkers that were members and associates of the Chicago Crime Syndicate in the infamous Department of Streets and Sanitation.”
His battle to become the Principal Officer of Teamsters local 726 and represent 5000 Public Employees in 30 Branches of Government employed by the City of Chicago, State of Illinois, and County of Cook. Meetings & conversations with the State of Illinois Public Officials to include Mayor Richard M. Daley, House Speaker Michael Madigan, Senator Barack Obama among other powerful politicians in Illinois and Washington DC. Meetings and interaction with most powerful Teamster leaders in the nation International Brotherhood Teamsters General Presidents Ron “The Reformer” Carey and the son of the Legendary James R Hoffa, James P.. Hoffa Jr. as the Principal Officer of IBT Local Union 726.
Published by Newman Springs Publishing, Daniel Stefanski’s story as a member of the notorious Gaylord street gang and his life after is an eye-opening page-turner that gives light to the politics involved in street gangs, from the experiences of its members.
Readers who wish to experience this eye-opening, relevant work can purchase “The My Guy Club: The Chicago Machine, Mob, Teamsters, and the Guv!” at bookstores everywhere, or online at the Apple iBooks Store, Amazon, or Barnes and Noble.
For additional information or media inquiries, contact Newman Springs Publishing at 732-243-8512.
About Newman Springs Publishing:
Newman Springs Publishing is a full-service publishing house for serious authors. Each title produced by Newman Springs Publishing undergoes every step of the professional publishing process, including editing, layout, cover design, circulation, distribution, and publicity. All titles are made available in both eBook and print formats. Newman Springs Publishing distributes to tens of thousands of retail outlets throughout North America and internationally. All manuscripts in any genre are welcome to be submitted for review; if the manuscript meets the necessary criteria and is accepted for publication, Newman Springs Publishing will work closely with the author to bring the book to the retail market for a relatively inexpensive initial investment.
Source: Newman Springs Publishing