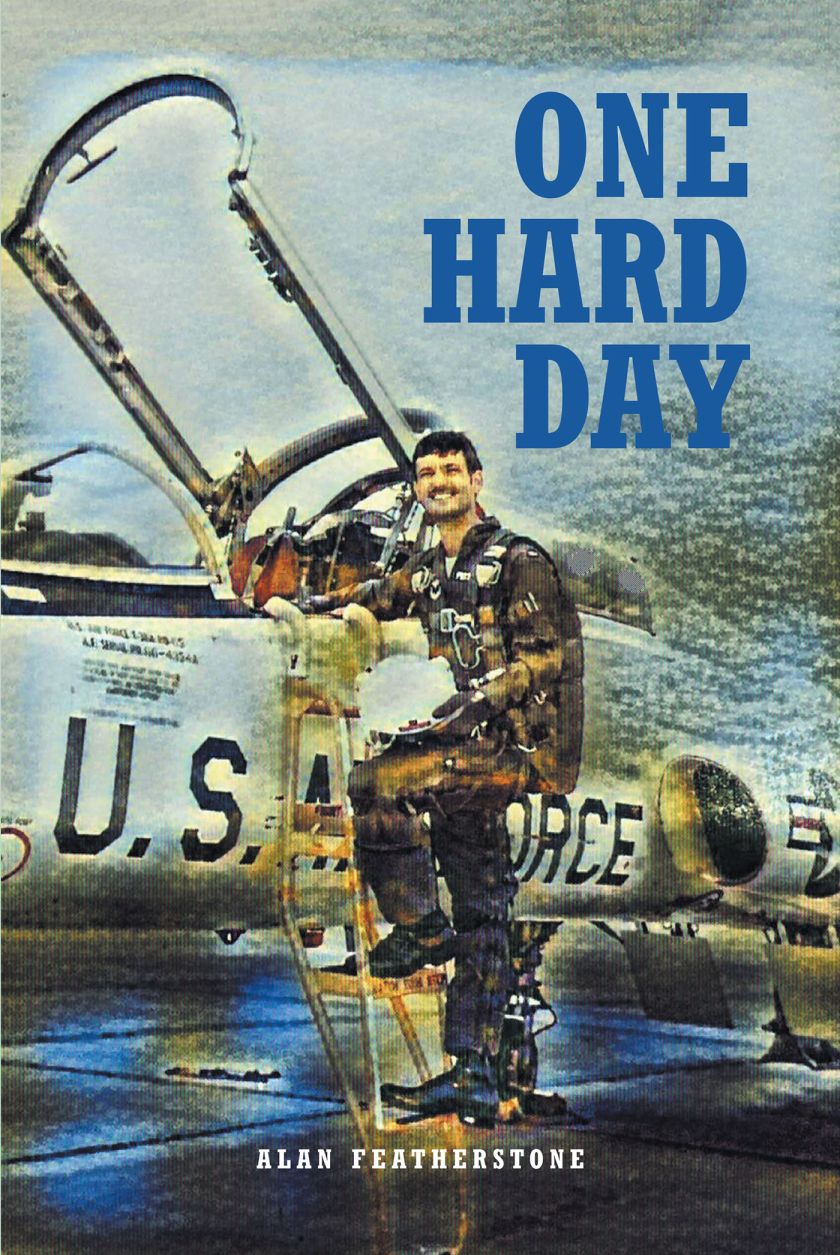 Alan Featherstone, who, after serving in the Air Force, spent another twenty years in the private sector before retiring, has completed his new book, “One Hard Day”: a powerful story of one man’s determination to regain his life with the aid of the Lord following a terrible accident that altered his life.
“US Air Force Lieutenant Cutler Walker was on a roll,” writes Featherstone. “He just graduated from Air Force pilot training and earned a coveted assignment to train as a fighter pilot when disaster struck. He and two others were involved in a horrendous accident with life-changing consequences.
“His early life could not have foretold this. The second son of an army officer, his early years were unexceptional in every way. He flourished in college, though he faced a scurrilous attack on his honor and suffered a falling out with his father as a result. The accident changed the trajectory of his life and spurred him on his march to manhood.
“With the Lord as his copilot, Walker overcomes his injuries and faces his future with unbound optimism and a newfound empathy for others who have had more than ‘One Hard Day’.”
Published by Covenant Books of Murrells Inlet, South Carolina, Alan Featherstone’s new book is an inspiring tale that explores what can be possible when one draws on their inner strength while listening for guidance from God. Impactful and character-driven, this faith-based read will encourage readers to consider their own relationships with the Lord as they follow along on Walker’s journey to new realizations and appreciation for life.
Readers can purchase “One Hard Day” at bookstores everywhere, or online at the Apple iTunes Store, Amazon or Barnes & Noble.
Covenant books is an international Christian owned and operated publishing house based in Murrells Inlet, South Carolina. Covenant Books specializes in all genres of work which appeal to the Christian market. For additional information or media inquiries, contact Covenant Books at 843-507-8373.
Source: Covenant Books