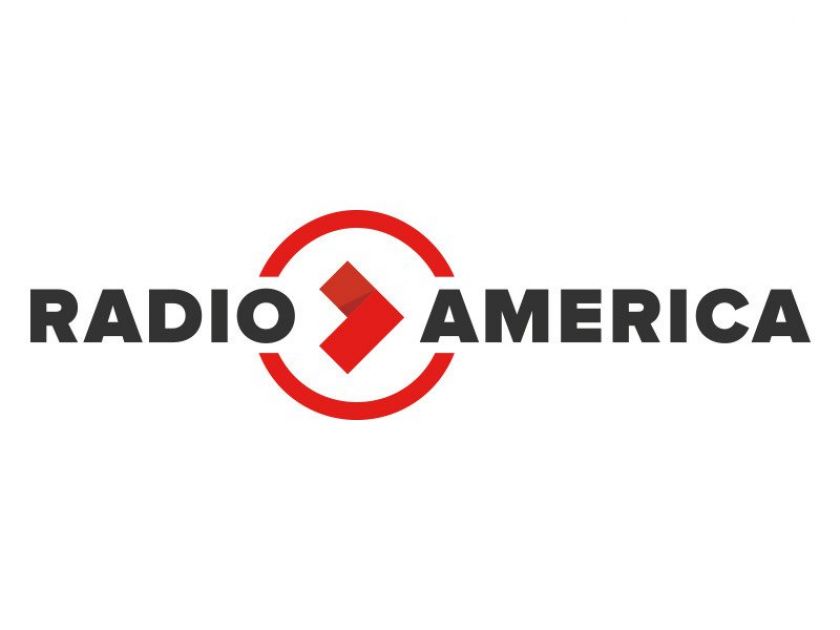 Today, Radio America and Audacy announced a multi-station deal that will broadcast Dana Loesch’s nationally syndicated ‘The Dana Show’ in eleven (11) Audacy markets; most will replace the late Rush Limbaugh in the 12 p.m.-3 p.m. ET time slot. This move will expand her show to more than 230 stations nationwide. Audacy will also become the exclusive audio streaming provider for The Dana Show. In addition, Audacy and Loesch will collaborate on the co-development and production of her first-ever original on-demand podcast. The Dana Show will replace Rush Limbaugh’s program in Kansas City, Las Vegas, Richmond, Wichita, Gainesville, and Greenville-Spartanburg, with additional station clearances in Philadelphia, Austin, Buffalo, St. Louis and Hartford, in a move that further solidifies her role at the top of talk radio.
“I look forward to working with the great team at Audacy. Their digital platform is a great fit for my streaming and podcast audience and their top-rated radio stations are a phenomenal addition to my loyal radio fan base,” said Dana Loesch. “During this pivotal moment in talk radio, the partnership with Audacy and Dana’s Show is exciting because it represents our shared vision on radio’s future for the news-talk format,” said Mike Paradiso, Chief Operating Officer for Radio America. “Audacy’s leading digital platform is also the perfect fit for Dana’s growing digital audience. We look forward to working closely with Audacy’s content team, led by Jeff Sottolano, to make ‘The Dana Show’ a key element on each of their hugely successful Audacy news-talk stations.
This announcement with Audacy comes just weeks after Axios broke news that Radio America secured a new multi-year deal with the award-winning talk show host [Loesch], who has dominated talk radio during the 12 p.m.-3 p.m. ET weekday time slot, where she competed against Rush Limbaugh until his passing earlier in the year. Her audience is currently in the top 10 of syndicated programs nationwide, according to TALKERS Magazine. Dana is the #1 female radio talk show host in the country and the only woman among the top 10 hosts, making her a trailblazer in an industry long dominated by men.
“We’re thrilled to partner with Radio America and welcome Dana Loesch to our broadcast and digital platform,” said Jeff Sottolano, Executive Vice President of Programming, Audacy. “Dana is a leading conservative voice and influencer and both her daily live show and future original podcast are terrific additions to our best-in-class news and talk offerings.”
For press inquiries, contact Kenny Cunningham at Kenny@CunninghamCommunication.com.
Source: Radio America