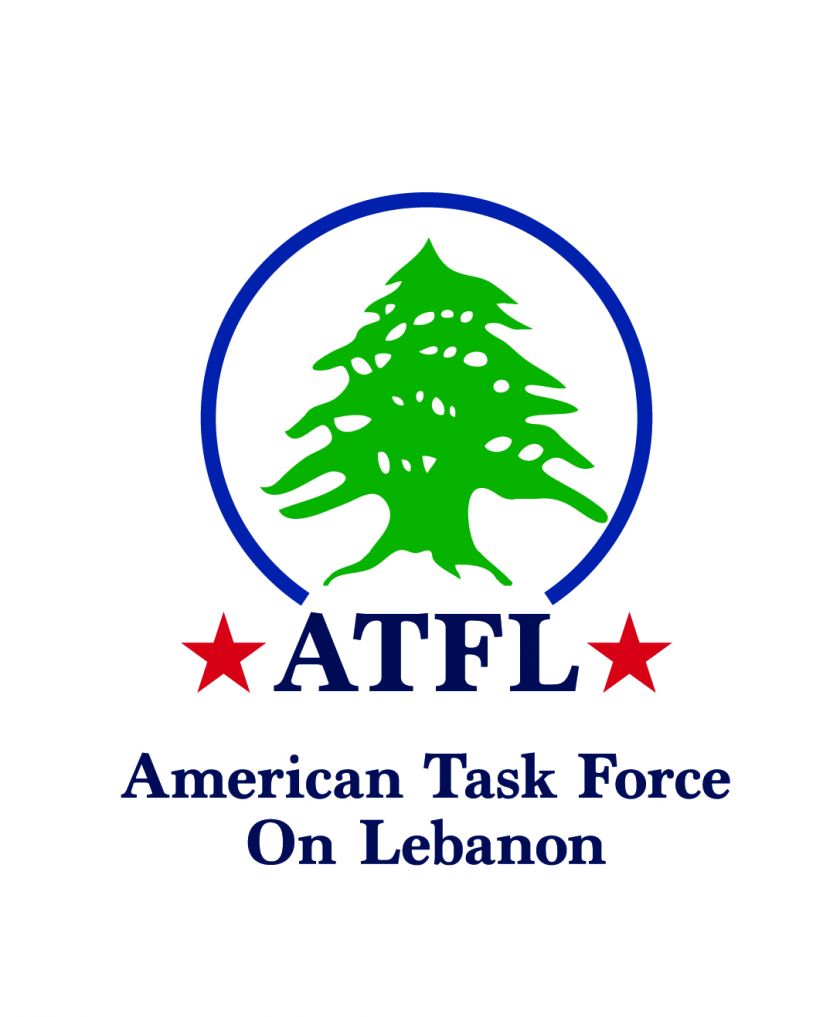 ATFL efforts to ensure a continuing emphasis on a strong US-Lebanon relationship has led to two Congressional letters noting the importance of Lebanon to US regional interests. The first letter initiated by Representative Gregory Meeks, Chairman of the House Foreign Affairs Committee, was co-signed by 24 other Members, including Representative Ted Deutch, Chairman of the Middle East Subcommittee.
Addressed to Secretary of State Antony Blinken, it said, “We urge prompt and significant US action, in coordination with key international partners, to address the suffering of the Lebanese people and prevent Lebanon from economic collapse, posing further risks to the security and stability of the broader Middle East as well as US national security.”
Its four recommendations are: formation of an international group to develop a plan to stabilize the economy pending formation of a government capable of implementing reforms, attacking corruption, and completing a Central Bank audit; building an international humanitarian assistance fund to be channeled directly to the people; supplementary support for the Lebanese Armed Forces; and completing an independent investigation of the Beirut Port explosion of August 2020.
Concluding, the letter stated: “We support policies that advance a strong and stable US – Lebanon relationship and a just, prosperous, and independent future for the Lebanese people.
The second letter, from the US-Lebanon Friendship Caucus, echoed many points made in Chairman Meeks’s letter, stressed the humanitarian and security repercussions of the current situation. The Caucus, relaunched in the 117th Congress, has more than 20 members. Its letter was sent to President Biden and Secretary of State Blinken, co-signed by the four co-chairs of the Caucus, Representatives Darin LaHood, Charlie Crist, Darrell Issa, and Debbie Dingell, and other members.
The Caucus letter noted “Lebanon can again be an example of a stable, independent, and sovereign democracy in the Middle East. In partnership with the US and its allies, Lebanon can overcome the challenges facing it today. Success requires the commitment to forming a transparent and representative government protected from political corruption, implementation of economic reforms, and ensuring continued access to humanitarian resources for its people.”
Paul Salem, President of the Middle East Institute, which houses a Lebanon program, remarked, “The months ahead will dictate the future of Lebanon for years to come. These letters embody Congress’s much appreciated understanding of the urgency of the situation today. Lebanon’s deliverance will eventually have to come from the Lebanese themselves, and US leadership, engagement, and support will be essential for helping Lebanon’s people and institutions, securing stability, and encouraging reform.”
Edward Gabriel, ATFL President, pointed out that “Having two Congressional letters signed by more than 35 Members of Congress underscores that Lebanon remains a priority for the US despite the turmoil in the region. The relationship goes back more than 150 years centered on the US universities there, and nourished by the more than 1.5 million Lebanese Americans. Lebanon’s survival and success must continue to be a priority for the US.”
Source: American Task Force on Lebanon