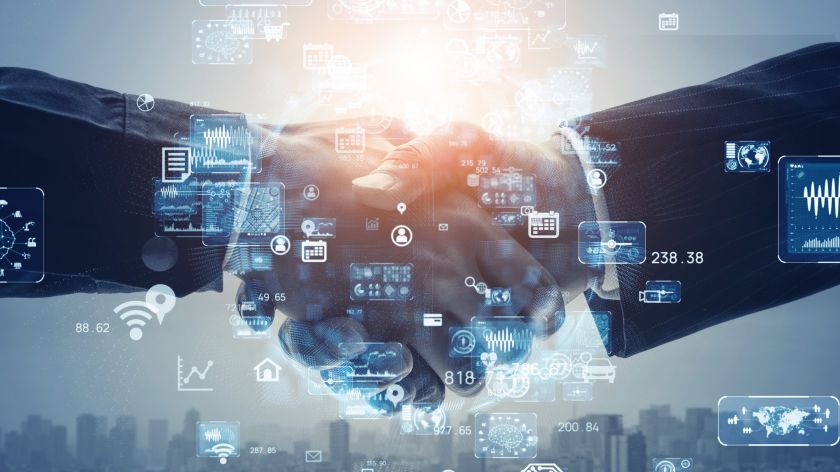 Ascend Advisers, a Digital Sales Enablement firm, has created the first-of-its-kind platform to leverage artificial intelligence and social media for lead generation. Called AscendAI™, the platform is the first of its kind to infuse AI into the combination of the world’s #1 contact platform (LinkedIn) with the list building and segmentation engine of LinkedIn Sales Navigator. The Platform fills a void in today’s remote digital work world to literally build exponential business relationships online.
The benefit of AscendAI™is that it enables individual salespeople to build credible relationships faster than they could on their own using LinkedIn. According to Ascend Advisers EVP of Sales Bill Walton, “AscendAI™is taking weeks out of the sales cycle by taking the proverbial coffee talk meeting off the table. Instead, salespeople and prospects are now having that meeting in a real-time online social exchange.” Walton also noted that the list building component of the process is what makes all the difference. “From the start we work with salespeople to not only define who’s ideal on LinkedIn but who is also socially active and engaged. We purposefully build target lists chock full of prospects that have a point of view and welcome the same from others in their space.” Perhaps the most valuable aspect of the platform’s AI is its ability to gauge the success of the messaging that is pushed out over the course of a campaign. At 30 days, salespeople can understand what’s working and make the right adjustment to maximize their engagement with prospects.
Ascend Advisers is a digital sales enablement company that applies the latest AI technology to accelerate new client acquisition. Founded by former sales leaders and experts in marketing technology, Ascend helps sales organizations connect with ideal prospects in the Insurance, Wealth Management, Hi Tech and Professional Services industries. Ascend Advisers is based in Parsippany, NJ.
Contact: Bill Walton, Ascend Advisers.   Phone: 917-439-3271 Email: bwalton@ascendadvisers.com
Source: Ascend Advisers