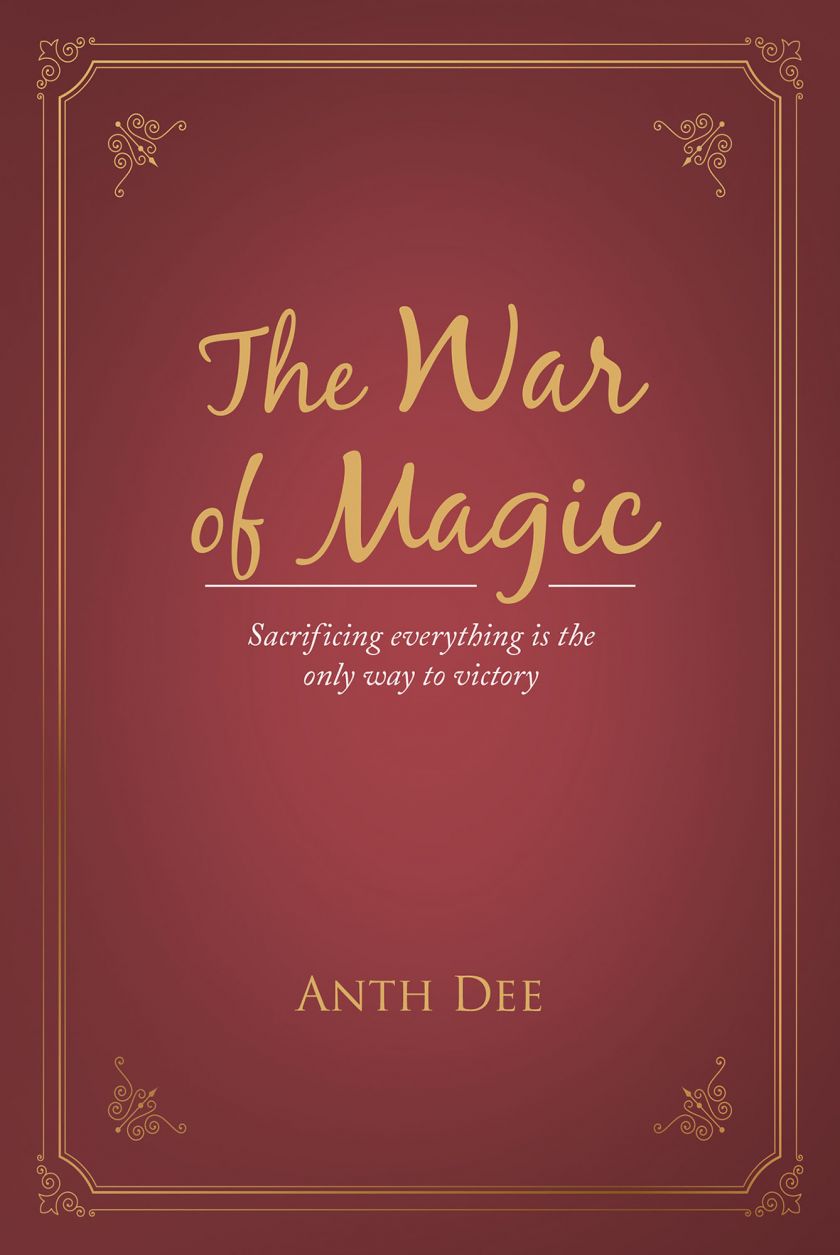 Anth Dee, a first-time author, has completed his new book, “The War of Magic,” a medieval war story that serves as a metaphor for the issues the world is facing in these current times.
Anth writes, “In the medieval times, a global kingdom known as the kingdom of Elyenia ruled through fear and control. The people all trust in the kingdom with no other choice as they control much of everything. In hiding, sorcerers who are unknown to many and were told to not exist are being hunted and killed off. One of the last sorceresses, Lady Aluvial, manages to escape in hopes of going into exile instead of fighting against the kingdom. But things change when she comes across a group of child soldiers who are forced to fight for the kingdom against their will. Learning about the child soldiers, Lady Aluvial realizes that the child soldiers are not free but controlled. After accepting them, the choice of going into exile is rather distant. Instead, a journey is set before the child soldiers—one that goes against everything they have been taught to believe. An impossible task at hand to stand up against the kingdom that has taken over all they have known. It would be a fight for peace and the freedom of the people. They are unaware of what the future holds for them. Their fate has been chosen. Lady Aluvial gives them a gift of magic and sets them forth to make the choice to be free.”
Published by Newman Springs Publishing, Anth Dee’s book explores dark, often too realistic themes about discrimination, mass killings, child slavery and labor, and other topics that need to be talked about. This fast-paced novel picks up important social themes that are still problematic today, making it an important read for children and adults alike.
Those who wish to read this book can purchase “The War of Magic” at bookstores everywhere or online at the Apple iBooks Store, Amazon, or Barnes and Noble.
For additional information or media inquiries, contact Newman Springs Publishing at 732-243-8512.
About Newman Springs Publishing:
Newman Springs Publishing is a full-service publishing house for serious authors. Each title produced by Newman Springs Publishing undergoes every step of the professional publishing process, including editing, layout, cover design, circulation, distribution, and publicity. All titles are made available in both eBook and print formats. Newman Springs Publishing distributes to tens of thousands of retail outlets throughout North America and internationally. All manuscripts in any genre are welcome to be submitted for review; If the manuscript meets the necessary criteria and is accepted for publication, Newman Springs Publishing will work closely with the author to bring the book to the retail market for a relatively inexpensive initial investment.
Source: Newman Springs Publishing