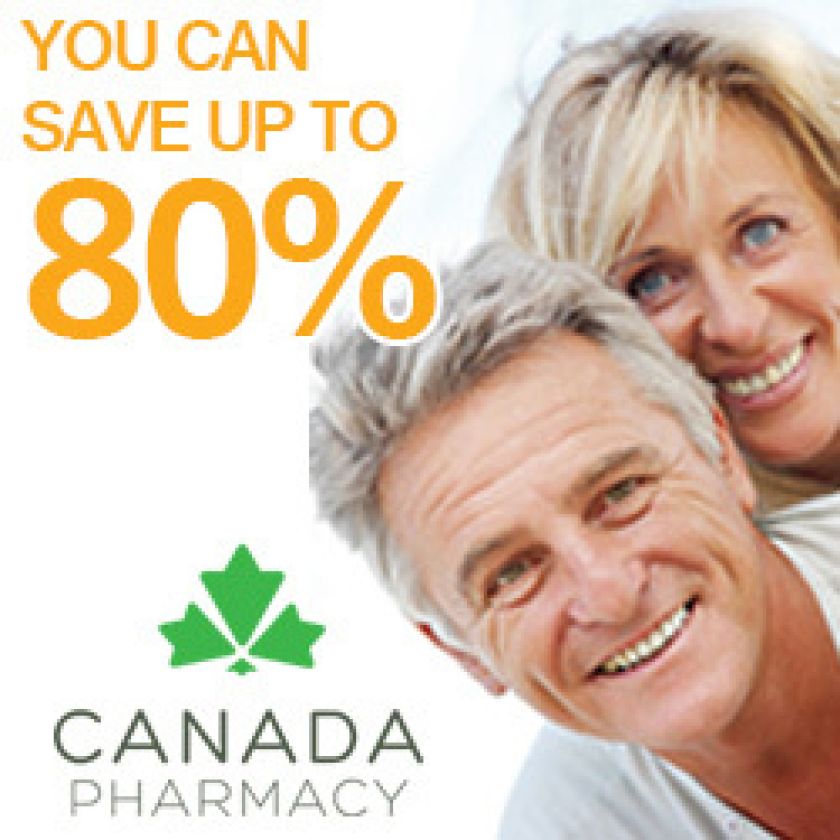 Patient cost sensitivity continues to be a major issue when it comes to prescription drugs. It has been reported that people receiving Medicare benefits in the USA pay more than $500 annually for their drugs, in some cases. OOP (out-of-pocket) costs overall for Americans went up nearly $8 billion between 2011 and 2019. And the costs for prescription drugs have stayed high despite ongoing efforts in government. Ordering medication online from outside the U.S. is a way to save money for Americans struggling to afford drugs. Online pharmacies like Canada Pharmacy are ideally set up to serve the same quality medication at a lower cost.
Differences in federal regulations are applied to the pharmaceutical industry between each country and fewer intermediaries in the chain between drug manufacturer and dispensing pharmacy are two of the many reasons why prescriptions medications cost less in Canada. In the case of some types of drugs, a generic equivalent may be available in Canada before it is in the U.S., and choosing generic drugs is an alternative for people who find that branded medication is too expensive. Estimates are that 70% of Rx medications come with OOP costs. These costs averaged $30 for branded drugs, but only $6 for generics.
Greater numbers of Americans are becoming aware of these savings by ordering generic equivalents of their medication from a Canadian online pharmacy. The expectation is that change will be slow to come when it comes to allowing Medicare more direct negotiation abilities with pharmaceutical manufacturers. The U.S. federal government’s proposed Build Back Better framework was announced with a prescription drug pricing plan as part of it.
Until changes are implemented and the time needed to reduce consumer drug costs is set aside in the U.S., it continues to make sense to order medication for less from Canada. Canadian pharmacies have the same high operating standards as U.S. ones, with both countries having a firmly regulated industry with extensive safety and quality guidelines. U.S. customers purchasing from Canada have full trust they will receive the same medications they would otherwise be receiving from any U.S. pharmacy. Canada Pharmacy is one of the 63 pharmacies certified by the CIPA (Canadian International Pharmacy Association).
About the Company
Canada Pharmacy is a Canadian online pharmacy that is among those recommended for Americans who shop at a pharmacy in Canada to save money on medications. It can source medications in a way that allows for the best prices on prescription drugs from Canada. All orders require a prescription and are dispensed by a licensed pharmacist, in the same way it would be with any pharmacy in America.
People pay less when they order drugs online from Canada.
Contact Canada Pharmacy:https://www.canadapharmacy.com/Toll-Free: 1-800-891-0844
Source: Canada Pharmacy