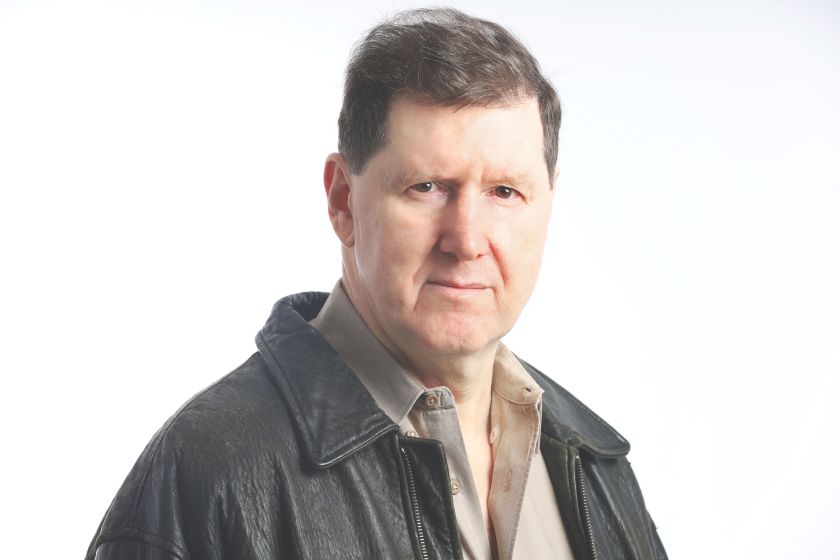 David Steinman, the American economist who advised Ethiopia’s democracy movement that overthrew the Tigrayan People’s Liberation Front (TPLF) dictatorship in 2018, published an open letter today criticizing U.S. policy on Ethiopia. Read the full statement here.
The letter, addressed to U.S. Special Envoy for the Horn of Africa Jeffrey Feltman, comes as TPLF forces reportedly threaten Ethiopia’s capital amid a yearlong insurrection. Ambassador Feltman recently visited Ethiopia to press its federal government to enter into a ceasefire, improve humanitarian relief for Tigray, and hold war criminals accountable.
Steinman, nominated for the 2019 Nobel Peace Prize and the author of a historical novel about the TPLF, said, “Urgently, America should stand firmly with Ethiopia’s government in return for fresh concessions on humanitarian access, human rights, and other issues. Treating Ethiopia’s popular government and the forces trying to restore the TPLF dictatorship as morally equivalent expands the war. This is a fight for African freedom.”
Contact: media@freeworldassociates.com
Source: David Steinman, economist