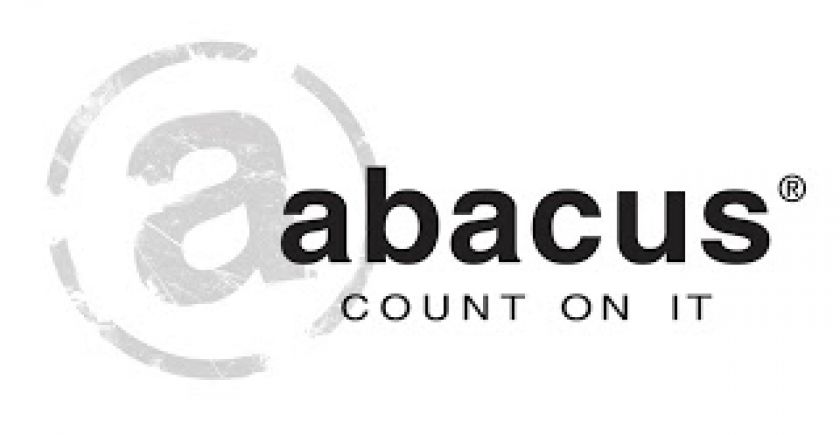 Leading golf apparel brand Abacus Sportswear is honored to announce that golf pros Brittany Lincicome and Gerina Piller will be wearing Abacus apparel during the upcoming LPGA Tour Season. Both top-ranking golfers, who have competed for several years on the LPGA Tour, will be representing Abacus on and off the green, sporting luxury outerwear backed by the latest in comfort and performance-driven technology.
Brittany Lincicome is an eight-time LPGA tour winner, including the 2009 Kraft Nabisco Championship and the 2015 ANA Inspiration. Perhaps most well-known for her impressive driving record, Lincicome participated in the Solheim Cup in 2007, 2009, 2011, 2013, 2015, and 2017. She is an inspiration for both established players and rookies alike, and a laudable addition to the Abacus Sportswear family.
Equally impressive is Gerina Piller, a pro since 2010. Consistently ranking in the top 10 with numerous LPGA Tour events under her belt, Piller participated in the Solheim Cup in 2013, 2015, and 2017. She has also ranked in the ANA Inspiration, 2016 Rio Olympics, U.S. Women’s Open, Women’s LPGA Championship, and The Evian Championship.
The addition of Lincicome and Piller to the Abacus lineup of professional brand ambassadors is an exciting development for the expanding golf apparel company, which was founded by Sven-Olof Karlsson and Ingrid Lindgren-Wachtmeister in 1991. Interested readers can visit abacussportswearus.com to learn more about Abacus products, including the temperature adaptive technology that makes their clothing a top pick for pros and everyday golf enthusiasts.
About Abacus Sportswear
Abacus Sportswear is a luxury golf clothing brand that combines innovative Swedish design with the latest in high-performance technology for apparel that looks better and feels better on the green. With collections for both men and women, Abacus makes it easy to shop golf shirts, outwear, and more that offers complete freedom of motion while championing breathability and comfort. This helped Abacus become Team Europe’s official golf clothes brand for the Solheim Cup in 2019, which was their 6th time serving as the official supplier. Abacus Sportswear is a trusted apparel brand for many professional golfers on the LPGA Tour, Champions Tour, and the European Tour.
Source: Abacus Sportswear