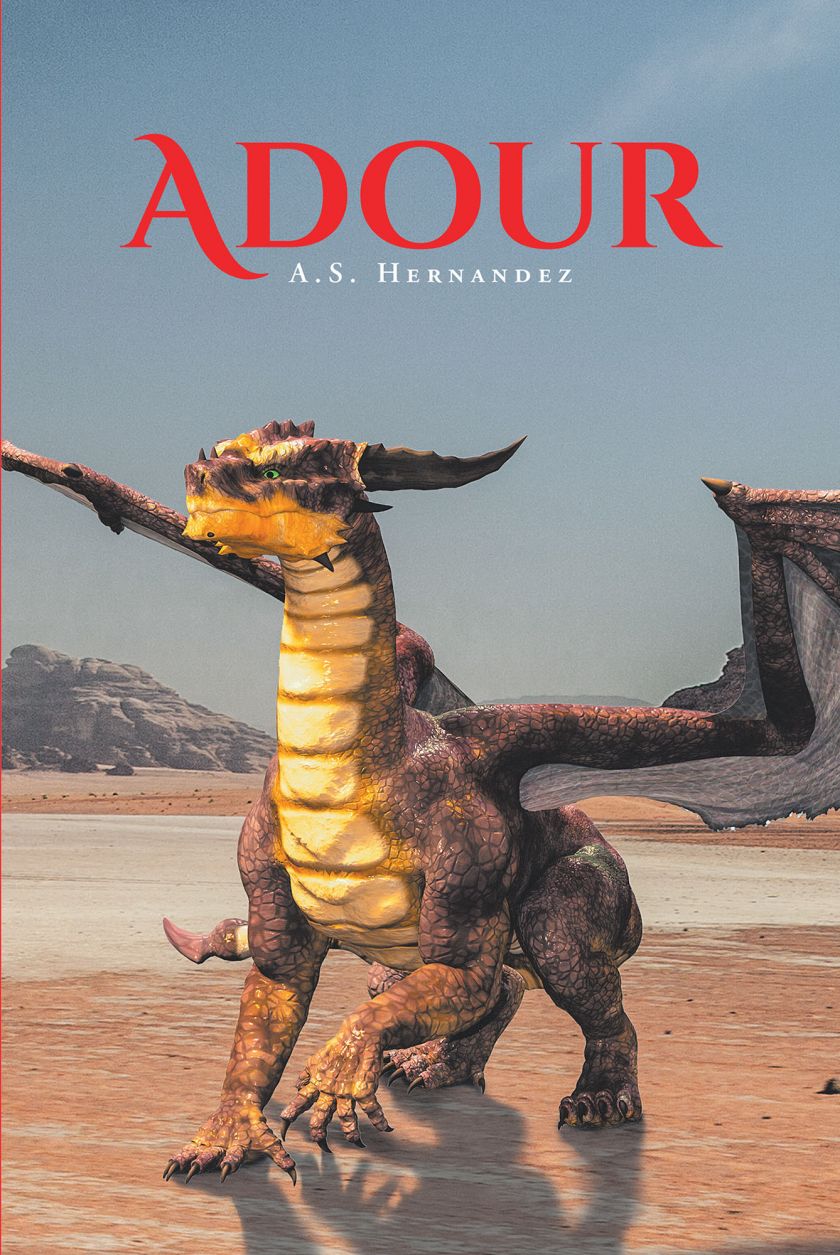 A.S. Hernandez, a former member of the US Army who retired from the Texas Veterans Commission, has completed his new book “Adour”: a gripping and potent fiction along the ventures of Adour as he journeys across kingdoms and faces unexpected encounters that challenge his character.
Hernandez writes, “Adour, being the son of not only a nobleman but the son of the first knight of Baron Gossburg V, left him with little options as to his destiny. Since the day he was born, it was determined that he would become not only a knight of the realm, as was his father and his father before him. However, to his father’s delight, Adour was prophesied to become the ‘greatest knight that ever lived’ by the local witch. Adour had other ideas, which was to become a dragon rider. This left Adour with a dilemma as his father was determined that Adour became a knight. To make matters worse, Adour’s father hated the dragon riders and would not have anything to do with them.
As fate would have it, Adour’s destiny would be turned upside down after his encounter with the witch Geldaron. His world would be further impacted when he took a trip the capital city of Vestburgen in the Kingdom of Tertianland, as that day just happened to be a very special day in the kingdom. That day was the day of the bonding, where the new dragon rider acolytes are chosen by the newly hatched baby dragons. At least some of them might get chosen, which is determined by the number of actual hatchlings, as there are always more acolytes than hatchings. The reason for this is to be sure there are enough acolytes for the hatchings.”
Published by Newman Springs Publishing, A.S. Hernandez’s great tale pulls everyone into the explorations and adventures of Adour as he deals with his destiny and purpose while facing life-changing situations.
Readers who wish to experience this excellent work can purchase “Adour” at bookstores everywhere, or online at the Apple iBooks Store, Amazon, or Barnes & Noble.
For additional information or media inquiries, contact Newman Springs Publishing at 732-243-8512.
About Newman Springs Publishing:
Newman Springs Publishing is a full-service publishing house for serious authors. Each title produced by Newman Springs Publishing undergoes every step of the professional publishing process, including editing, layout, cover design, circulation, distribution, and publicity. All titles are made available in both eBook and print formats. Newman Springs Publishing distributes to tens of thousands of retail outlets throughout North America and internationally. All manuscripts in any genre are welcome to be submitted for review; If the manuscript meets the necessary criteria and is accepted for publication, Newman Springs Publishing will work closely with the author to bring the book to the retail market for a relatively inexpensive initial investment.
Source: Newman Springs Publishing