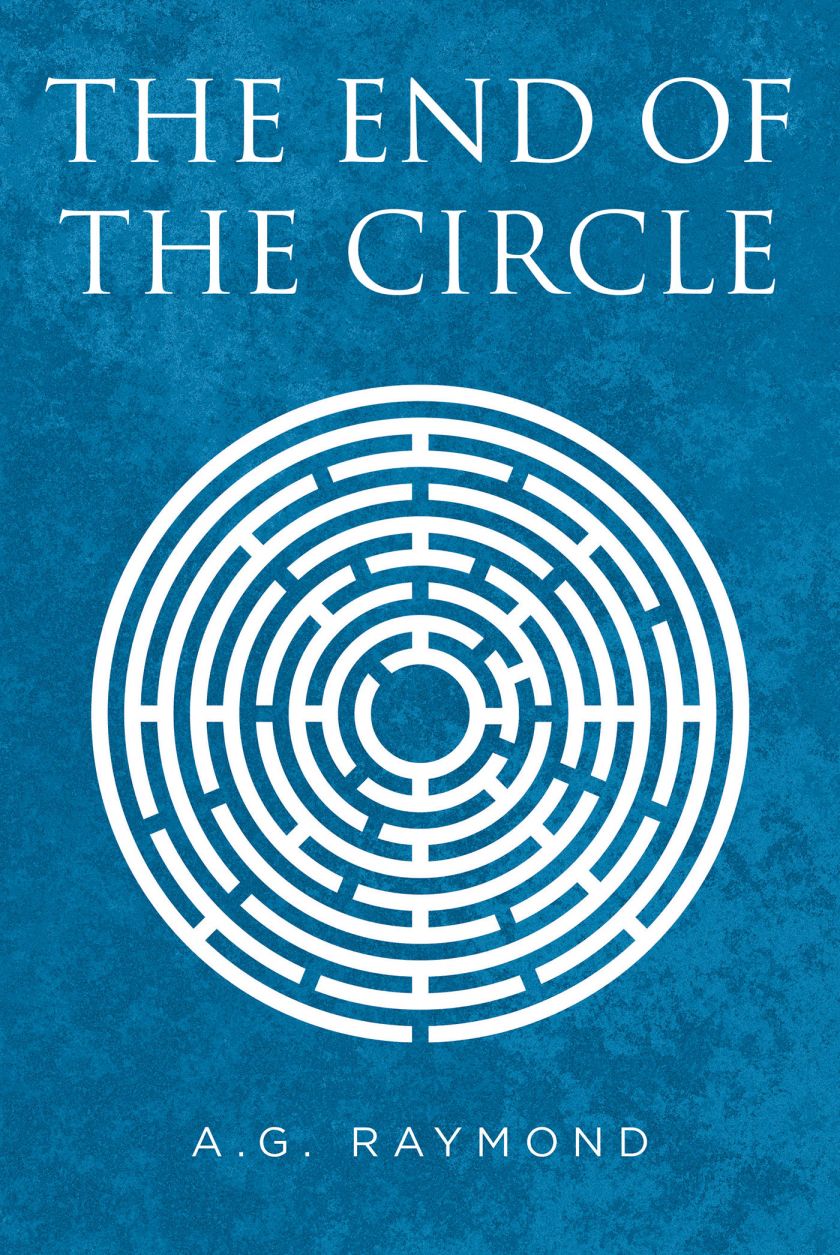 Fulton Books author A. G. Raymond, a retired U.S. Navy officer, a loving husband and a father, has completed his most recent book, “The End of the Circle”:  a poignant read that expounds on the grief, guilt, and lamentation of a father who experienced a traumatic event in the Atlanta airport. It was supposed to be a happy vacation for the father and son duo, Fred and Jacob. A planned trip that took an unexpected journey.
Raymond writes, “This is a story like one you’ve heard many times before.
“It’s a story about five gunshots. It’s a story about a police shooting, a shooting of an unarmed man—the wrong man, a young man wearing the wrong clothes in the wrong place at the wrong time, a young man with dark skin and dark curly hair, a teenager on a short vacation with his dad, a teenager in an airport standing over a gun that was not his, a fifteen-year-old boy with autism concerned about the gun lying on the floor so he stood over it.
“It’s the story of a young man, big for his age, a gentle giant, staring down a policeman’s handgun with a crowd forming around him, looking for his dad confused, scared, overwhelmed. It’s a story of a boy who didn’t comply fast enough, who couldn’t comply, who froze up, who withdrew. A boy overwhelmed, confused, and scared upon seeing his father suddenly reached. It’s a story of how five gunshots separated that boy from his father forever.
“But this isn’t that story.
“This is a story like one you’ve never heard before. This is the story about a man—a father, the same father, still grieving 18 months later; the father who stepped into a bookstore for the briefest moment; the man, the father, who was trained to spot trouble, trained to solve problems; the father who could only watch but did not want to see.
“This is the story of that man and a job across the country, about an airport, the same airport, and the same man, the father, walking through that airport guilt-ridden, wrecked, alone, who still looks but does not want to see. This is a story about a man who sees something in that airport—someone, someone he knows, someone he was not supposed to see ever again.
“This is that story.”
Published by Fulton Books, A. G. Raymond’s book is an overwhelming contemporary fiction that takes its readers on a roller-coaster ride of emotions. Fred and Jack’s story shows how devastating it is to be a victim of mistaken identity and injustice in a world where the cops can do anything except fix their mistakes.
Readers who wish to experience this emotional mystery can purchase “The End of the Circle” at bookstores everywhere, or online at the Apple iTunes Store, Amazon, Google Play or Barnes & Noble.
Source: Fulton Books